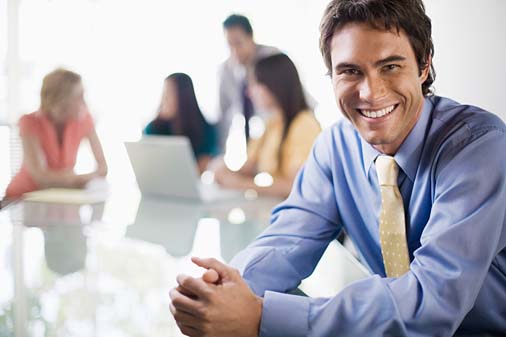 The survey also found that only 12 per cent of respondents worried about the cost of getting rid of new employees if things go wrong with the business or the employee doesn’t perform.

The small business survey also found that 40 per cent of small businesses said for the same money they’d spend on one employee, they could hire a range of freelancers with different skills.

More than 60 per cent also disagreed with the Government’s assumption in their consultation on changes to employment law that small business were put off hiring their first employee by the burdens associated with employing someone. The respondents claimed that this was an outdated concept as most were now employing consultants and freelancers rather than full time employees.

“The survey found that small businesses get more for their money if they hire a range of skilled freelancers than one or two employees. The Government hasn’t yet accepted the fact that even small businesses are outsourcing today just like larger companies in the UK. As the most recent Labour Market Statistics showed, there are more freelancer self employed people in the UK than ever before – now more than 4 million – and they are working for small businesses up and down the country,” he added. 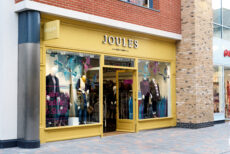