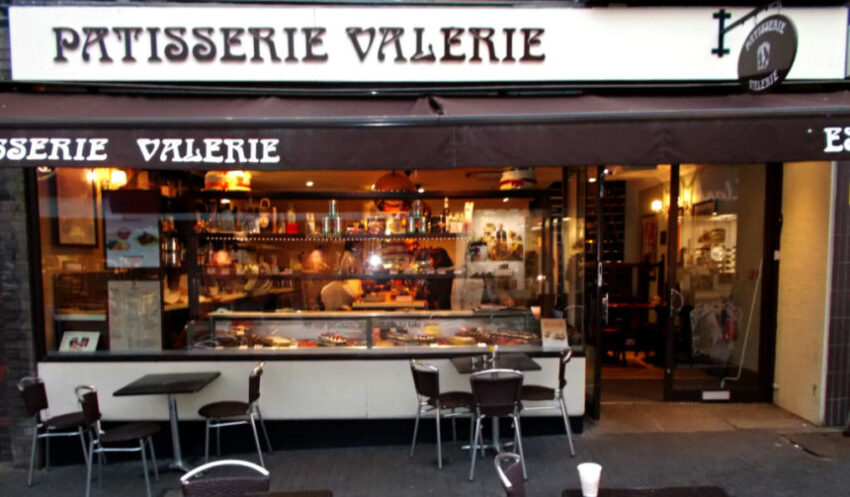 Shareholders are set to vote through a rescue deal to keep Patisserie Valerie afloat this morning, despite frustration at being kept in the dark about its accounting scandal.

The cake shop has asked shareholders to approve a £15m cash injection to keep the business alive, but has refused to tell investors what has gone wrong at the business.

Last month the bakery confirmed it has a £40m black hole in its accounts, suspending finance director Chris Marsh, who later quit after being arrested by police.

A Serious Fraud Office probe is underway and Pricewaterhouse Coopers is conducting a separate review after the firm reported potentially fraudulent accounting irregularities.

Yet in an update ahead of its annual meeting today, Patisserie told investors it would release no further information at the event “in order not to prejudice these investigations”.

“I don’t understand either how shareholders are being asked to put money up at a price yet there’s a total lack of information,” he said.

But both Boxall and Aberdeen Standard Investments, a one per cent stakeholder, said they would vote in favour of the plan.

“We’ve got to, we don’t have any other choice really,” Boxall said. “We’ve got a gun to our heads but we really want to know what’s going on.”

Advisory firm Glass Lewis has reportedly told investors to vote against the re-election of chairman Luke Johnson, a 37 per cent stakeholder.

But Boxall said the entrepreneur has what it takes to turn the business around – if he gives up other roles he holds elsewhere.

“Mr Johnson has demonstrated over a number of years that he knows what he’s doing as does his CEO [Paul May],” he said.

“They’ve got a good track record. He better than anyone should know how to sort out this mess. I want him really focused on the job now.”

Johnson stepped down from a role at The Restaurant Group in mid-October to focus on resuscitating Patisserie Valerie.