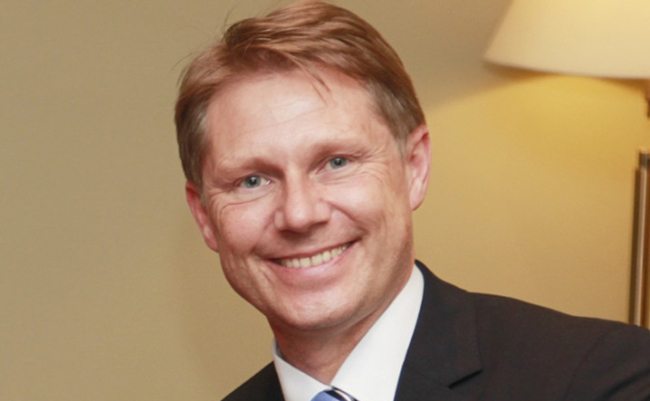 David Morris was given the role of ‘freelancer tsar’ by Prime Minister David Cameron and will now champion the causes of self-employed businesspeople in the UK.

Mr Morris, a former hairdresser, said: “As a self-employed businessman myself, for nearly 30 years before I came into Parliament, I know only too well how Government’s policy effects those who are self-employed.

“I believe our self-employed and small businessmen are the lifeblood for the economic recovery and believe that stripping back the burden of red tape and taxation will allow freelancers to flourish.”

Simon McVicker, Director of Policy and External Affairs at IPSE, the Association of Independent Professionals and the Self Employed, said: “The appointment of an ambassador for freelancers shows that the Government are ready to take action on the issues facing the millions of people working independently across the UK.”