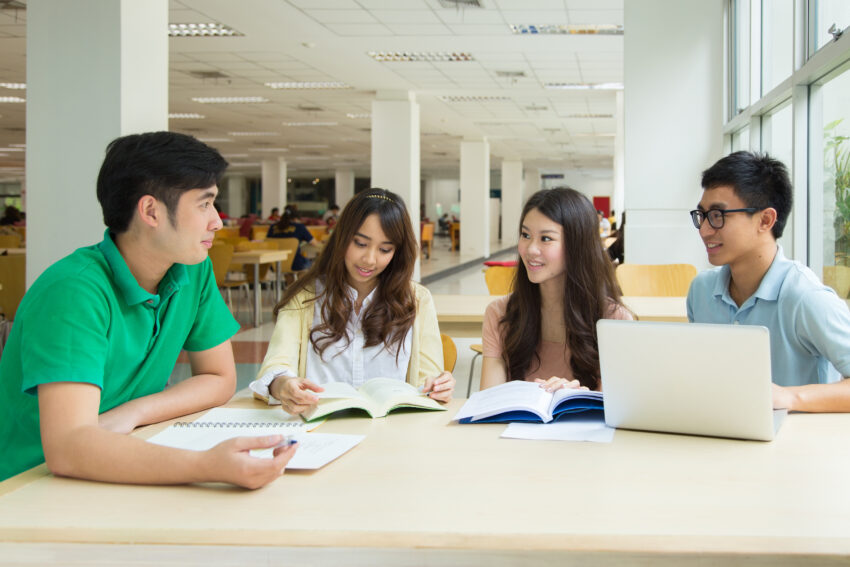 Students with top A-level grades will be turned away from universities under the most competitive admissions process in living memory, an expert will say today.

Lee Elliot Major, professor of social mobility at Exeter University, believes this year will mark the start of a “new tougher era” in the battle for places and warned that poorer pupils could suffer for the next ten years.

Universities took on record numbers of students last year as so many achieved high exam grades, putting pressure on space for this year’s freshers.

The population of school-leavers has grown but the number of apprenticeships and school-leaver jobs has not kept pace, he will tell the Forum for Access and Continuing Education conference in Southampton.

New student loan rules from next year, which lower the threshold for graduates to start repaying, are also expected to discourage this year’s leavers from taking a gap year. Tuition fees have been frozen at £9,250 for the fifth consecutive year, so some universities are likely to recruit the same number of domestic students while increasing the number from abroad, who pay higher fees.

Major told media: “Make no mistake, 2022 marks the beginning of a new tougher era in university admissions. A perfect storm of factors makes this the most highly competitive race for applicants in living memory.

“Students with high A-levels will no longer be able to guarantee places. The opening salvos have already begun as universities try to manage expectations by disclosing they have made fewer offers this year.”

Major said he was worried about the impact for this year’s cohort, with intense competition for university places, a larger school-leaver population and fewer apprenticeships.

He said: “My biggest fear is that poorer students, already disproportionately scarred by the pandemic, may lose out in this new highly competitive era not just this year but over the next decade.”

Universities UK, representing vice-chancellors, said the real-terms value of the tuition fee had fallen to £6,600 in 2012 prices. A spokesman said: “With a significant real-terms fall in tuition fees over the last decade, universities will be forced to make hard choices.”

Major’s warning comes as analysis by an education research group suggests that private schools gave out more generous GCSE results than expected during the pandemic as the gap widened between independent and state schools.

The analysis by FFT Education Datalab found that grammar and private school pupils tended to do better than expected in English and maths GCSE, based on attainment at primary school, between 2017 and 2019.

When 2020 and 2021 results were analysed, “pupils in independent schools exceeded their estimated grades by more than they did before the pandemic, while those in selective state schools exceeded them by less than pre-pandemic in English, and roughly the same in maths”.

Natasha Plaister, one of the analysts, added: “This does suggest that during the pandemic, under both centre-assessed grades and teacher-assessed grades, independent schools gave out more generous grades than might be expected.”

The percentage of GCSEs entered by independent school pupils that were graded 7 or above rose from 46.6 per cent to 61.2 per cent between 2019 and 2021 — an increase of 14.6 percentage points. In state-funded mainstream schools, the rise over the same period was just 7.5 percentage points.

Some private school pupils do not take key stage 2 Sats tests, so the data would be weighted towards privately educated secondary pupils who attended a state primary school, and some private schools replace GCSEs with IGCSEs — the international version.

Julie Robinson, chief executive of the Independent Schools Council, said: “Every school was required to take the same approach to assessment and there were external quality assurance processes to ensure the accuracy of grades. No one wanted the exam disruption we saw in the past two years and no one wanted to have to implement the emergency assessment systems.”

A Department for Education spokesman said: “Last year a record number of students secured places at university, including a record number of 18 year-olds from disadvantaged backgrounds. Every year there is competition for places at the most popular universities and on the most popular courses, but government works closely with the higher education sector to ensure students are able to progress to high-quality courses that lead to good outcomes.”