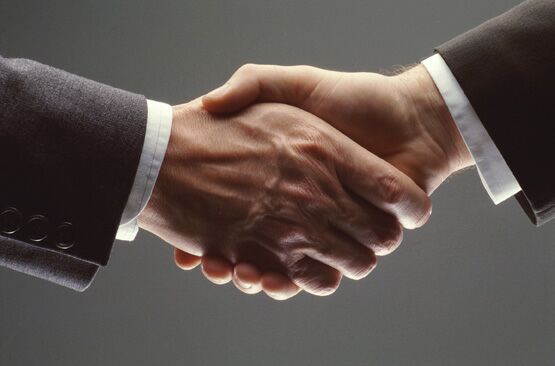 Over 87 per cent also say sales is an integral part of British business and over 80 per cent of people who work for a company with a sales team have confidence in them to get results – showing the importance of sales to British business.

The National Sales Awards survey also demonstrates the changing face of the sales industry, with a notable number of people agreeing that sales has a more positive image now compared to 5 years ago, with most people believing that the introduction of new technology is the biggest reason for change, followed by a more consultative approach to selling. Other top reasons stated for the change include customer service now being delivered through sales, techniques being less invasive and more value being put on sales within a business.

Lee McQueen, Apprentice winner and Founder of Raw Talent Academy said: “Sales is fundamental to helping businesses and the economy grow, and I’m interested to see that the general public now recognise the importance of the industry as well. I meet people that are forced to make cut backs elsewhere in their business, but continue to invest in the sales function as they appreciate it’s the bread and butter of the company.”

The study also reveals the difference a good sales person and pitch can make, and the importance of this in driving consumer spending habits and the effect this has on wider business. When asked what makes a good sales person, 80% of respondents said it is someone who knows their product inside out, three quarters said it is someone who communicates well and more than half went for honesty, while not surprisingly only 3% of people like a salesperson who doesn’t take no for an answer.

In contrast, over 80 per cent said someone who was pushy was their idea of a bad sales person. Three quarters agreed someone who won’t take no for an answer doesn’t do it for them, and two thirds said someone who seems uninterested in what they want or have got to say, with the same number feeling that dishonest sales people are their biggest turn-off.

Steve Lane, National Sales Awards Business Director said: “We see such a diverse mix of businesses entering the National Sales Awards, which shows how sales can take various guises in many UK industries and that it’s integral to businesses. Our finalists show the quality that sales people in the UK are delivering to get results, and we’re proud to celebrate the industry with this event.”

Now in its 16th year, the National Sales Awards in partnership with Huthwaite International recognise the outstanding collective contribution of the UK’s sales teams and individuals to the economic recovery with a focus on ethical, smart and professional selling.