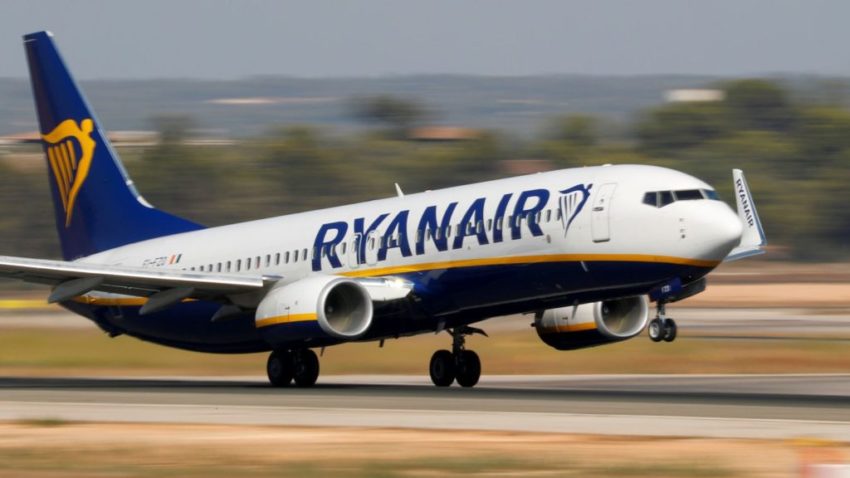 Ryanair customers will not be refunded for flights in November, according to its boss, despite the UK government banning all but essential travel.

Michael O’Leary said if a flight was operating, passengers would not get their money back but they could change to a later flight without paying a fee.

From Thursday, all but essential travel will be banned under a second lockdown.

Ryanair said the first lockdown and subsequent restrictions resulted in an 80% drop in passenger numbers.

It said 17.1 million people travelled on the airline in the six months to September, compared with 85.7 million last year.

But it warned the situation was likely to worsen, saying it “will continue to be a hugely challenging year for Ryanair”.

The new lockdown measures for England to stop the spread of the coronavirus were announced on Saturday and are expected to come into force on 5 November following a vote in the House of Commons on Wednesday.

They will remain in place until at least 2 December though Cabinet Office minister Michael Gove said restrictions could extend beyond that date.

Commenting on what it means for people who have booked flights, Mr O’Leary told the BBC’s Today programme: “If a flight is operating then no, we will not be offering refunds.

“But what customers can avail of is our change facility and we’ve waived the change fee so if they have booking in November they can change it and move it to December or January if needs be. But there won’t be refunds on flights that are operating and travelling.”

Revenues in the six months to September plunged to €1.1bn from €5.3bn last year.

During the period, air travel ground to a virtual halt as countries introduced measures to stop the spread of the coronavirus.

However, when flights did resume Ryanair said passenger confidence and forward bookings “were negatively impacted by the return of uncoordinated EU government flight restrictions in September and October which heavily curtailed travel to and from much of Central Europe, the UK, Ireland, Austria, Belgium and Portugal”.