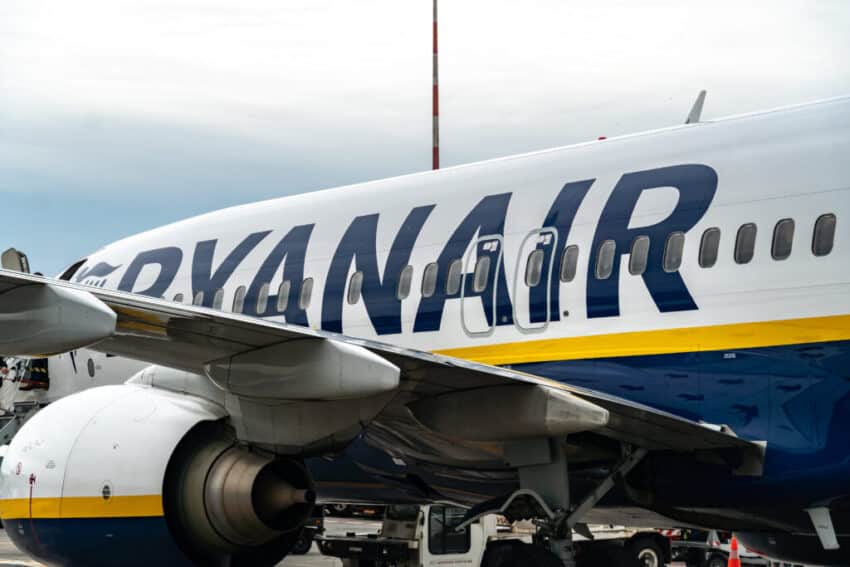 Ryanair is to appeal to the European court of justice after losing the first round of its legal battle against state bailouts granted to rival flag carrier airlines such as Air France-KLM and Scandinavia’s SAS during the Covid-19 pandemic.

Michael O’Leary, the chief executive of the Irish airline, had accused nation states of “selectively gifting billions of euros to their inefficient flag carriers”.

Ryanair has filed more than a dozen lawsuits against the European commission and various airlines over state-aid grants by European governments.

However, on Wednesday the Luxembourg-based general court ruled that state bailouts awarded by the French and Swedish governments – and approved by the European commission – were in line with the bloc’s rules.

“That aid scheme is appropriate for making good the economic damage caused by the Covid-19 pandemic and does not constitute discrimination,” the court said, referring to the French scheme.

Regarding the Swedish scheme, the court said: “The scheme at issue is presumed to have been adopted in the interest of the European Union.”

Ryanair had taken issue with the European commission for clearing a French scheme allowing airlines to defer certain aeronautical taxes and Sweden’s loan guarantee scheme for airlines. Both schemes benefited their flag carriers.

Ryanair has filed 16 lawsuits against the commission for allowing state aid to individual airlines including Lufthansa, KLM, Austrian Airlines and Portugal’s TAP, as well as national government schemes that mainly benefit flag carriers.

Europe’s biggest budget carrier said it would appeal the rulings at the EU’s top court, arguing that the French and Swedish programs mainly benefited Air France-KLM and SAS AB and unfairly discriminated against other European carriers.

Ultimate victory would “give airlines and consumers a glimmer of hope that national politicians obsessed with their flag carriers will be sent back to the drawing board and required to use state aid wisely to assist the recovery of traffic in the post-Covid world instead of bailing out their favoured airline at the expense of fair competition and consumers”, Ryanair said on Wednesday.

O’Leary has previously said: “These are the crack-cocaine junkies of the state-aid world because their first instinct is to always go to the government for state aid. We believe that any state aid in this crisis should be transparent and provided to everybody.”