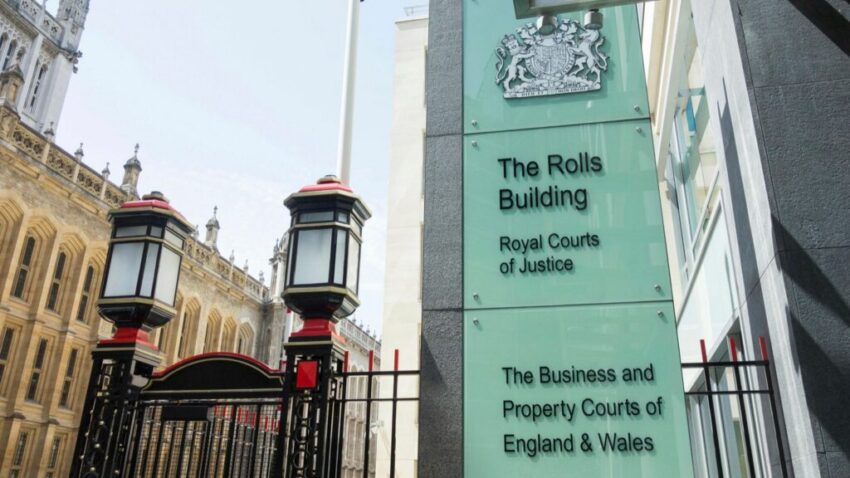 Britain should prepare its courts for a flood of bankruptcies in the next few months and needs to liberalise its insolvency system to prevent viable businesses from going bust, a senior American economist and policymaker has warned.

Randall Kroszner, who sat on the Federal Reserve’s board of governors during the financial crisis, said that policymakers should take a pragmatic approach to corporate insolvency to protect jobs and to preserve as much economic value as possible.

He urged politicians to avoid being seduced by false hopes of a swift, V-shaped, recovery. “Of course politicians are reluctant to look to the negative,” he said. “Everybody wants a V and if you have a V you don’t have to worry about widespread bankruptcy and restructuring. But we have to acknowledge that this might be the case, so it’s important to be prepared for that and to minimise the damage.”

Governments around the world have begun to adapt insolvency laws to try to mitigate against the consequences of an expected surge in business failures. In March, Britain suspended laws on wrongful trading, allowing directors to keep technically insolvent companies open during the pandemic without fear of legal action. Under wrongful trading laws, directors can be sued for failing to wind up a company if it is running out of cash and facing insolvency.

Nevertheless, politicians and bankers are braced for a wave of business failures. Companies have borrowed billions of pounds through government-backed loans and economists are warning that many will collapse under of unsustainable debts if economic demand does not recover quickly enough.

Professor Kroszner, of the University of Chicago’s Booth School of Business, said that a relaxation of the insolvency rules could help to protect jobs and economic activity. “Given the number of bankruptcies are likely to go up quite significantly, it can be better for the economy and better for the debt-holders to not [wind down the business] and to do a restructuring that maintains employment,” he said.

“You won’t have the same liquidation and everyone being turned out of work. You can say, ‘OK, there’s a solid operation here with a high debt, so we want to restructure the debt burden but we want to maintain the underlying economic activity.’ That’s good for the economy, good for the workers and good for the bond-holders.”

He said that a good bankruptcy system was able to distinguish between unviable, or zombie, companies and those that would have survived were it not for Covid-19. Professor Kroszner, 58, drew on the example of Chapter 11 proceedings in the United States, which allow businesses to operate while paying creditors through a restructured payment plan and for directors to continue to run the business. Governments worldwide have borrowed from Chapter 11, but many of the benefits are available only in America.

In May, Chapter 11 proceedings in the US soared by 48 per cent, prompting bankruptcy experts to warn of potential delays in processing claims. They said that many viable businesses would be forced into liquidation prematurely if backlogs grew excessively. A group of academics wrote to Congress, urging policymakers to hire more clerks and to bring judges out of retirement.

Professor Kroszner said that British courts would face similar challenges. “Having a very effective and efficient bankruptcy, where you have expedited bankruptcies and sufficient resources in the legal system, is very important,” he said.