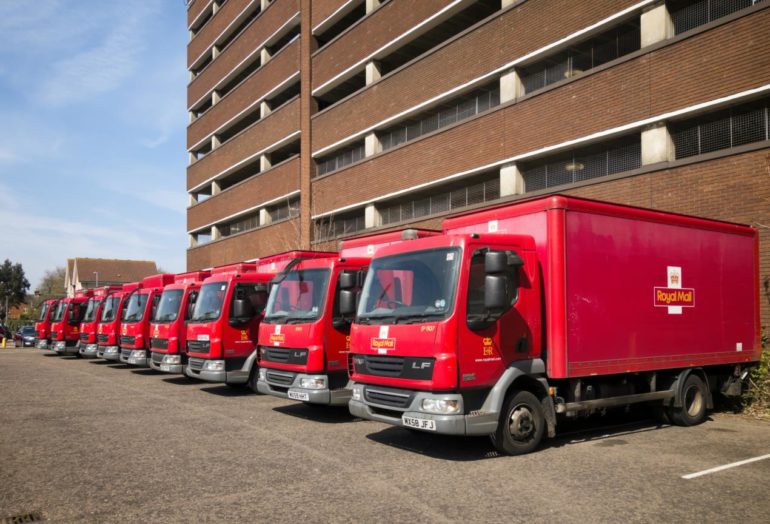 Royal Mail’s workers have voted to take strike action over a change to their pensions and Christmas fast approaching many people who only mail parcels at Christmas could have their parcels delayed by the strike.

As the Communication Workers Union (CWU) Royal Mail workers vote by 89.1 per cent to take strike action in a dispute over changes to their pension scheme, the parcel price comparison site ParcelHero says that the timing couldn’t be worse for everyday people who only send parcels at Christmas time. And any kind of industrial action will stretch retailer’s delivery networks just as e-commerce overtakes in-store Christmas shopping for the first time.

‘For some families, the timing of any strike or work to rule could mean that Christmas is cancelled by this action,’ says David Jinks MILT, ParcelHero’s Head of Consumer Research. ‘If industrial action goes into the seasonal period it will have a huge impact. Even if the strikes are limited; it will have significant  consequences across the industry as other delivery companies try to absorb the extra volumes at this hugely busy period.’

Jinks explained: ‘People who perhaps only send a parcel to their loved ones once a year to places such as Australia will already be buying and planning sending their presents. It is these people, those most unfamiliar with the many alternative courier options to Royal Mail such as UPS and DHL, who will be hardest hit by any strike.’

‘Additionally, the worry is that last year Royal Mail delivered 130million parcels at Christmas. That’s a huge volume facing courier services in the UK if the Royal Mail takes any kind of industrial action over the Christmas period. Last year e-commerce overtook in-store sales at Christmas for the first time; online Christmas spending was a whopping £133bn. All these shipments need to be delivered as well as presents being sent by friends and families. Any Royal Mail strike action – however limited -will lead to significant stretching of the entire industry over Christmas.’

‘Of course everyone sympathises with Royal Mail workers whose generous pension scheme terms are being changed around them. Posties work early shifts and some of the job is quite physical; they’ve earned their pensions. But any action leading into the busiest Christmas period will have a huge impact on the ordinary public and could also be the beginning of the end for the Royal Mail.’

Jinks concluded: ‘Even the most loyal of habitual Royal Mail customers, who joins the long Post Office queues and pays considerably over the odds for the privilege, will have no choice but to try a courier service for the first time. And once they realise their parcel will be picked up at their home or office, by couriers such as FedEx and TNT, and sent to any destination in the UK and overseas that the Royal Mail sends to, they seldom go back to the Post Office.’