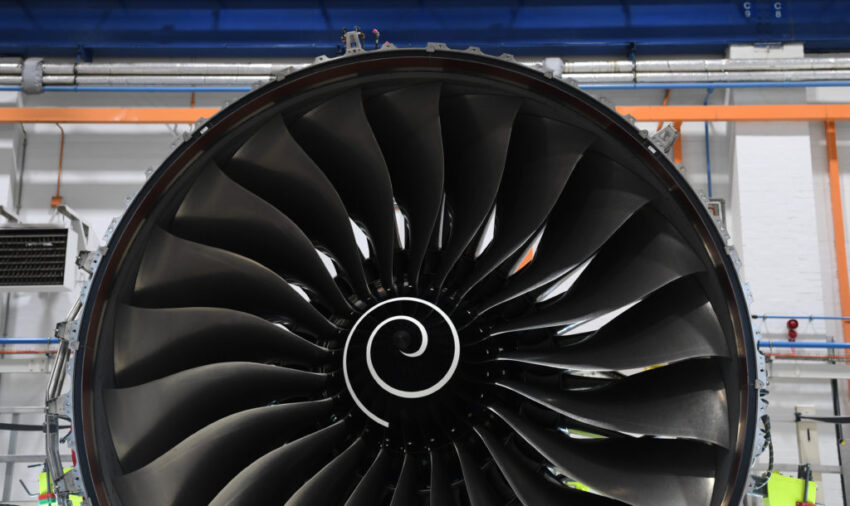 Engine maker Rolls-Royce has confirmed it is pressing ahead with plans to shift design approval for large aero engines from Derby to Germany amid Brexit worries.

The group said it was in talks with the European Safety Aviation Agency over the move, which comes as part of Brexit contingency planning that has also seen Rolls begin stockpiling parts in preparation.

But Rolls stressed the switch to Germany – where it already handles design approval for business jet engines – was a “precautionary and reversible technical action” and would not impact UK jobs.

The details came as Rolls revealed annual profits are expected to be in the “upper half” of its guidance, sending shares up 3%.

Rolls said: “Rolls-Royce notes the decision by the UK Government to delay the vote on the proposed Withdrawal Agreement and political declaration.

“We will continue to implement our contingency plans until we are certain that a deal and transition period has been agreed.”

It revealed last month it was already stockpiling ahead of Brexit, while boss Warren East has said he believes “any deal is better than no deal”.

The group confirmed it has also held talks with suppliers and reviewed its logistics options to ensure it has the “required capacity available”.

In its trading update, Rolls said 2018 earnings would be in the upper half of its guidance for group operating profit of around £400 million, plus or minus £100 million, after airlines flew their planes for more hours, boosting demand for maintenance.

It reiterated comments made in October that it expects to deliver 500 large engines to customers in 2018, lower than the guidance of around 550 given in March.

Rolls has been beset with problems with its engines recently.

Earlier this year, the firm warned over costs linked to the discovery of technical issues with Trent 1000 engines.

Rolls said it could see costs associated with the issues hit £440 million.

In its latest update, the group also confirmed its overhaul, with 4,600 jobs being axed over the next two years, is “on track”, with around a third of the cuts made by the end of 2018.

It added the sale of its marine unit is also going to plan and expected to complete towards the end of the first quarter of 2019.

“We are confident that the end result will be a simpler, leaner and more agile organisation that drives culture change through pace, simplicity, efficiency and empowerment,” Rolls said.