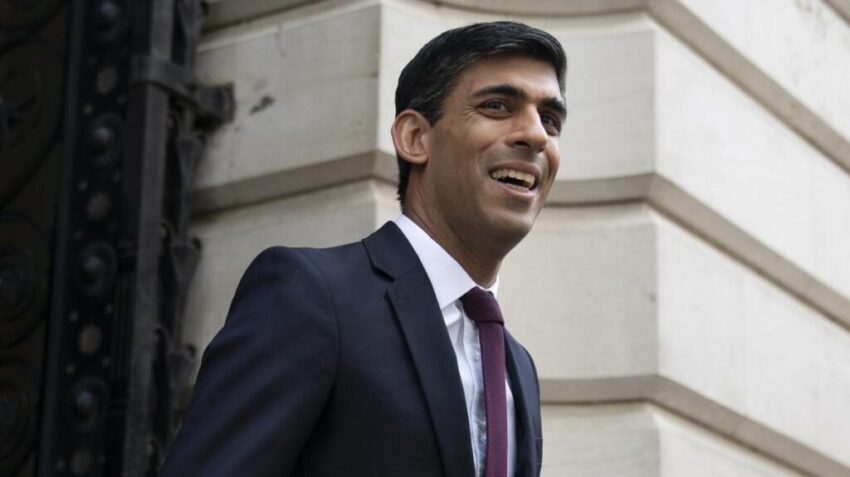 Rishi Sunak is preparing to “wean” businesses and workers off the government’s furloughing scheme by cutting wage subsidies amid concerns that the nation has become “addicted”.

The chancellor will announce plans next week to wind down the scheme from July as part of an attempt to get people back to work as the lockdown is eased.

He met officials yesterday to discuss the options, which include cutting the 80 per cent wage subsidy and lowering the £2,500 cap on monthly payments. The Treasury is also considering plans to bar self-employed workers with trading profits of more than £30,000 from claiming government grants. At present the threshold is £50,000.

Mr Sunak said this week that the scheme was not sustainable, with the government potentially spending as much on furloughing as it did on the NHS. “People are addicted to the scheme,” a senior government source said. “We’re not talking about a cliff-edge but we have to get people back to work.” Matt Hancock, the health secretary, said yesterday: “We’ve got to wean off it.”

It came amid warnings that an additional 600,000 18- to 24-year-olds could be pushed into unemployment in the coming year as a result of the coronavirus crisis, according to research by the Resolution Foundation think tank.

The report calls on the government to introduce a job guarantee to head off mass youth unemployment and make arrangements to keep young people in education for an extra six months.

Ministers are considering plans to reduce lockdown subsidies offered to workers on a sector-by-sector basis as the lockdown is eased. Boris Johnson is expected to set out a detailed road map for the lifting of restrictions on Sunday.

A three-phase approach has been drawn up in Whitehall. The first phase will involve small shops reopening alongside outdoor workplaces.

The second will involve large shopping centres reopening, with more people encouraged to go into work, while pubs, restaurants, hotels and leisure centres will be among the last to open. They are likely to be able to continue to access the furloughing scheme for a prolonged period.

Taxpayers are covering the cost of the wages of 6.3 million people who have been hit by coronavirus at a cost of £8 billion. Experts believe that the scheme could eventually cost the government more than £40 billion.

Responding to the news, Simon Mayberry, Senior Associated, LexLeyton said: “While soundbites about “addiction” to Government financial assistance and the need to “wean” businesses off the furlough scheme are in poor taste, they do highlight that employers should be putting together clear strategies for returning to work now.  The return to work challenge is likely to be more contentious than the initial decision to furlough staff.

“Bringing employees back to the workplace will require all elements of business leadership to work together in order to assess the financial imperatives, the rate at which business will need to come back online, who will be needed and how the practicalities of this can be achieved.  Finance Directors and HR departments, in particular, will need to work together closely to assess requirements, identify risks and implement the return to work plan that is most appropriate.  The mechanics of returning to work and the practical concerns of employees, such as their health and safety, will be of paramount importance. Employers will therefore want to take the time now to investigate how they will meet this challenge.”