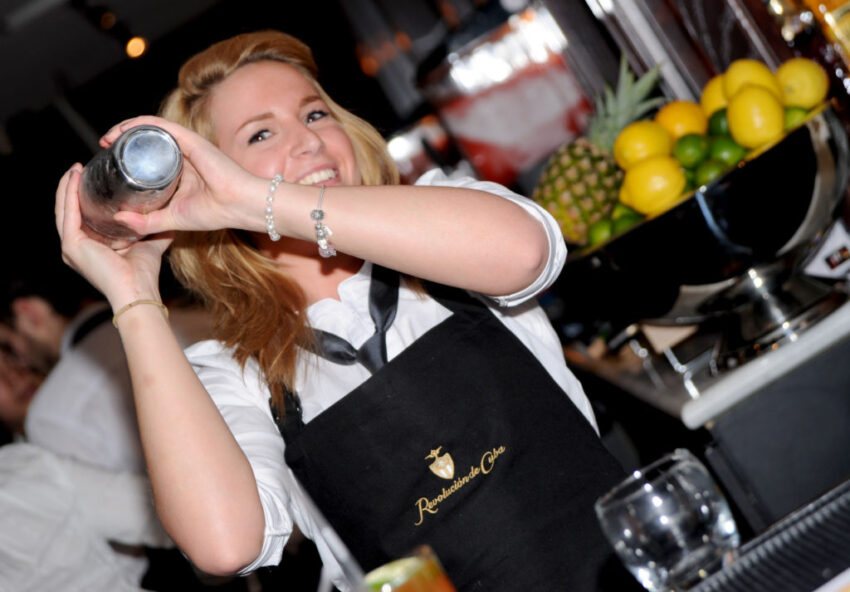 Shares in Revolution Bars collapsed on Monday after the firm warned that full-year profit will take a knock from “economic and political uncertainties”, taking a shine off rising sales over the festive period.

The group saw like-for-like sales for the 26 weeks to December 29 drop 4%, with the first quarter declining 5% and the second quarter down 3.1%.

As a result, it now expects half-year earnings to come in around £2 million lower than last year and annual earnings of £12 million, down from £15 million the previous year.

However, December proved more fruitful, with Revolution recording its sixth consecutive year of festive growth, posting a 2.6% rise in like-for-like sales in the four weeks to Christmas Eve.

Chief executive Rob Pitcher said “The uplift in like-for-like sales performance over the festive period gives us momentum going into the second half and I’m pleased with the progress being made in refreshing the Revolution brand proposition.

“However, given the uncertain economic and political outlook we are adopting a more cautious outlook on trading in the coming months.”

Over the four-week Christmas period, pre-booked party revenue was up 11.7% on a like-for-like basis and average weekly sales per venue were above £60,000, with 22 venues setting new total sales records.

The firm added that it aims to “revitalise” the Revolution brand after it traded below last year.