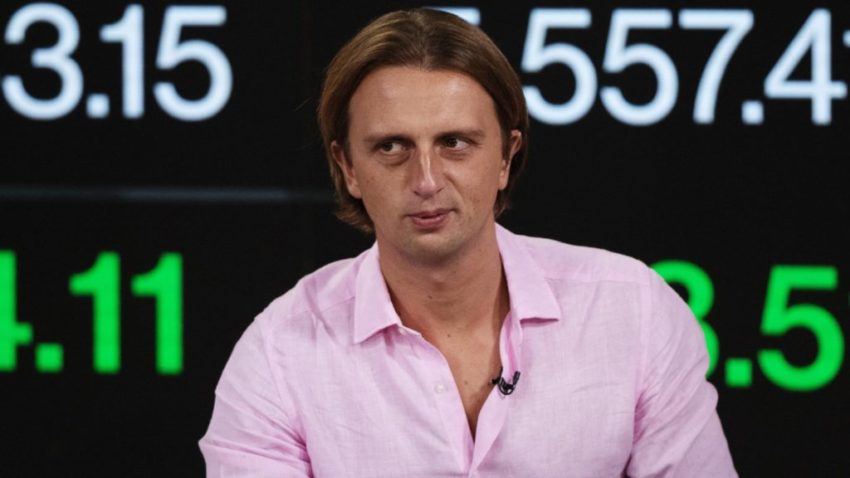 An early investor in Spotify is planning to take a stake in Revolut to fuel the digital bank’s global expansion.

Technology Crossover Ventures (TCV) is understood to be in talks on a large part of a $500m (£385m) equity fundraising. Revolut, which is also seeking $1bn of debt, is looking to raise the new funds at a valuation of $7bn-$8bn.

TCV was one of the first backers of Spotify, the music-streaming service, and also an early backer of home rental website Airbnb.

Revolut declined to comment on the deal, first reported by Sky News. The fintech start-up, founded by Nikolay Storonsky in 2015, was valued at about $1.7bn after a $250m fundraising in April last year. It has a Lithuanian banking licence, and has so far attracted 8m customers in Europe, Australia and Singapore.