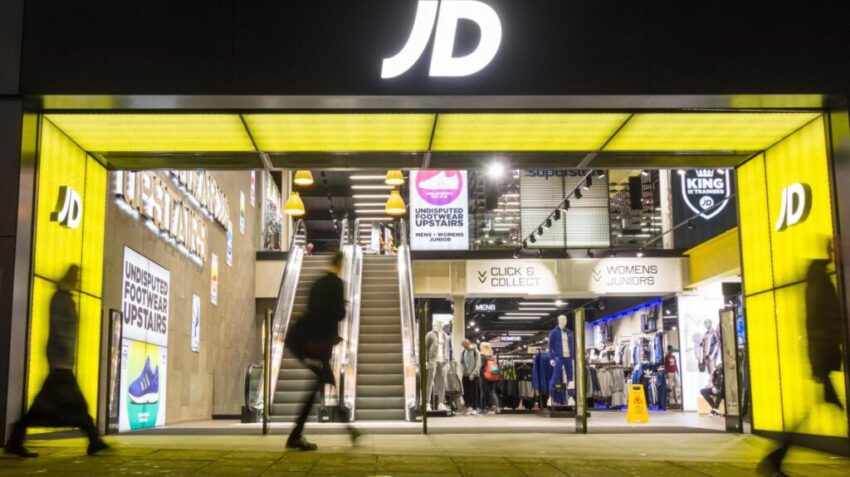 Some of Britain’s biggest high street chains withheld their quarterly rental payments yesterday in a move that intensifies a stand-off with landlords.

William Hill, JD Sports, Primark, Boots and Stonegate Pubs are among the companies that did not pay rent on the scheduled rent day. William Hill, the betting shop chain with about 2,000 outlets in the UK, has written to landlords saying thatg it will not pay rent in June and is “unable to confirm when payments will recommence”.

Boots has refused to pay landlords that have not agreed to reduce bills despite keeping its stores open. Insiders said that the stores were operating at a loss because they were having to stay open to serve pharmacy customers while suffering depressed retail sales. Superdrug, the rival pharmacy chain, has struck a rent holiday with some landlords and is paying others a reduced bill.

A survey of property management firms is due to report next week on the total amount paid for the quarter. Billions of pounds of rent payments are expected to be deferred, with as many as four in five retailers not paying their rent in full.

UK Hospitality, which surveyed members including hotels, pubs, restaurants and coffee shops accounting for 20,000 venues, said that only half had paid their June rent in full.

Landlords are trying to reach agreements with tenants after the government extended a ban on statutory demands or evictions until the end of September. One restructuring expert said that the government’s move to extend a ban on evictions until September effectively “supported retailers in not paying. It is in a retailer’s interests to hold on to as much cash as possible at the moment.” The government’s support for tenants has angered some landlords, which are calling out “can pay won’t pay” retailers.

Charles Shepherd, managing director of Atmore Group, a Liverpool-based landlord that owns about 50 shops in northwest England, said that there was “no mechanism to bring silent tenants who will not engage in any dialogue to the negotiating table”.