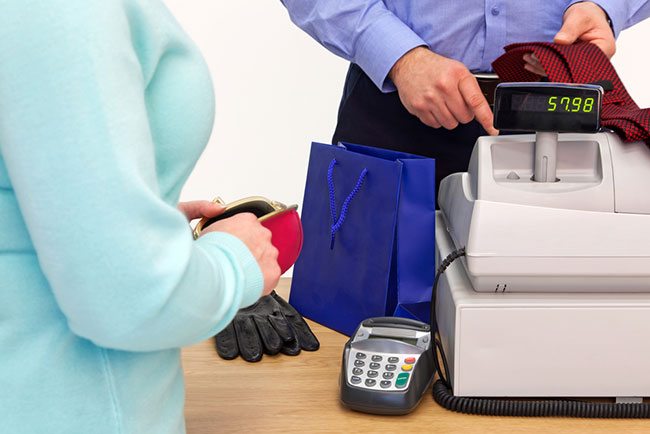 Retail sales have bounced back after years of sustained pressure as a direct consequence of the economic downturn according to the employers’ organisation, the CBI, which has said growth in the volume of retail sales and orders exceeded expectations.

But according to Andy Burton, CEO of retail managed services provider and systems integrator, Tryzens, retailers now need to invest in new platforms and technologies to ride the crest of consumer confidence.

The CBI’s snapshot of the high street in May indicated that sales volumes grew faster than City analysts and retailers themselves had been expecting. Its survey of 134 companies in retail, wholesale and motor trading showed a net balance of 51% saying sales volumes were up year on year.

Looking forward to their expectations for June, a net balance of 58% expected sales volumes to grow again, the strongest reading since September 1988 and well above 40% in last month’s survey.

Andy Burton, stated: “Low inflation, or even mild deflation, has given household incomes a much-needed boost and greater spending power. Indeed market research company Nielsen has also reported that consumer confidence rose for the fifth successive quarter in the opening months of this year to hit its highest level since the pre-crisis days of 2006. The proportion of people feeling now was a good time to spend was also up – at 45% – the highest since comparable records began in late 2006. But it is not just the UK market that retailers need to focus on. Growth also comes from international expansion and that means ensuring that they have a shop window fit for growth on a truly international scale.”

Against the backdrop of falling unemployment and a modest pick up in wage growth, the survey of more than 500 people in the UK found the proportion feeling positive about their job prospects increased for the eighth consecutive quarter to 45% – the highest level for more than seven years.

“Not only that but last week, figures from the Office for National Statistics showed that UK retail sales rose by 1.2% in April, the strongest performance since November. For retailers the message is clear: these figures mean an increase in discretionary spending is more likely and that provides business opportunity for retailers through more spend on the High Street and online,”

Image: Till By Shutterstock