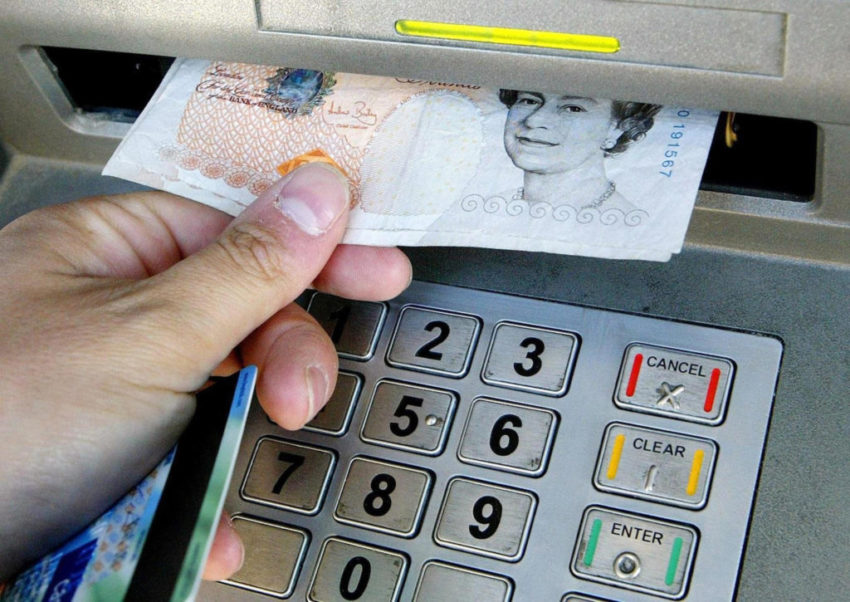 Retailer hopes of securing nearly £400 million in tax rebates have been dealt a blow as the Government prepares to appeal against a ruling on business rates paid on cash machines.

Real estate experts Colliers International said it understands the Valuation Office Agency (VOA) is lodging a petition to appeal against a decision last month that saw retailers win a long-running case not to pay business rates separately on cash machines attached to shops.

It had paved the way for £382 million of backdated rates refunds to retailers and ATM operators and offered relief over multi-million-pound future tax bills.

But an appeal by VOA will cast doubt on the payout for retailers and mean supermarkets including Tesco, Sainsbury’s and the Co-operative Group, as well as independent cash machine operator Cardtronics Europe, may have to return to the courts to argue their case.

Colliers said if the Supreme Court agrees to hear the appeal, it could result in a further two-year delay before the case is resolved.

John Webber, head of business rates at Colliers, said: “Not only is this an enormous waste of taxpayers’ money, but it will snatch away from hard pressed retailers the much-needed refunds they have been waiting for.

He added: “This is one of the most destructive and cavalier actions to retail jobs and public finance ever taken by public servants.

Retailers are facing a mammoth £44.5 million bill for ATM rates this year alone across England and Wales, according to real estate adviser Altus Group.

The sector has been embroiled in the lengthy court battle on the issue since a decision in 2013 that “hole in the wall” cash machines built into the front of a shop or petrol station should have a separate business rates bill.

The move saw bills sent to thousands of retailers in 2014, backdated to the start of the last tax regime in April 2010.

It has sparked fears that small shops and independent petrol forecourts may be forced to close ATMs or start charging for cash withdrawals.

Robert Hayton, head of UK business rates at Altus, said he “wasn’t surprised” that leave to appeal was being sought by the VOA.

“Given two tax tribunals took a very different view and the Court of Appeal ruling would have massive implications for Councils on their Budgets which fund local services, sadly, it was inevitable and understandable although hugely disappointing for the embattled retail sector.”