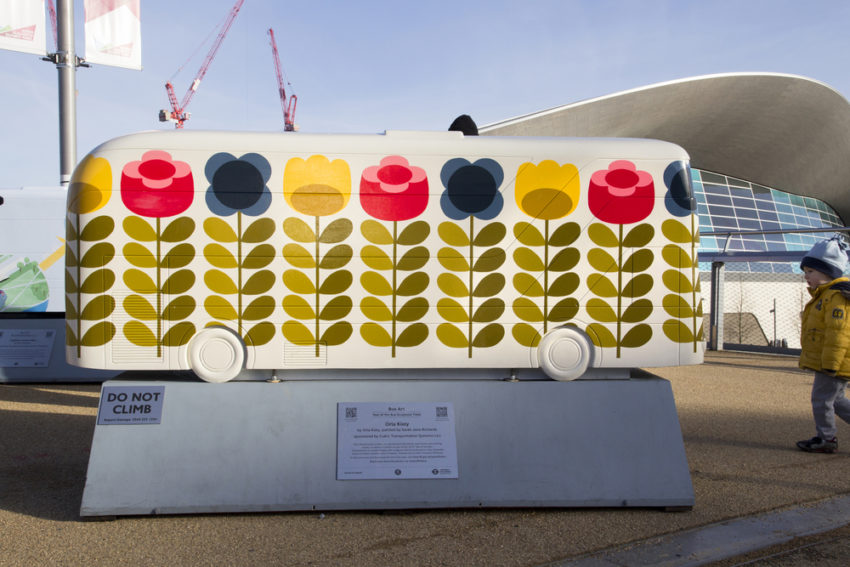 Fashion and homeware retailer Orla Kiely has closed its retail stores and website, becoming the latest victim of the difficult retail landscape.

Orla Kiely ceased trading on Monday after its parent company, Kiely Rowan collapsed. The retailer’s stores on the King’s Road and Seven Dials in London, and Kildare in Ireland, have closed. However, Orla Kiely Home and Design-branded accessories and homeware will still be sold through partners. “Thank you for embracing our brand and designs throughout the years and for your ongoing support,” said the brand, which is known for its vintage 1970s-inspired prints. Kiely Rowan’s directors decided to place the company into creditors’ voluntary liquidation. David Rubin & Partners have been appointed to wind down Kiely Rowan and liquidate its assets. The firm said the cause of the parent company’s collapse was “challenges” it had experienced in recent years. Sources told Ibex News that staff were escorted out of the building in tears on Monday, minutes after being told by the retailer’s founder and chief executive Orla Kiely, 55, that they were being made redundant. Staff were reportedly told that the retailer did not have enough funds to pay their salaries.

Orla Kiely is the latest in a series of retailers that have been forced to shut up shop on UK High Streets. Retailers have been hit by weak sales, online competition and rising costs, affecting 22,000 jobs this year. High-profile failures include Maplin and Toys R Us, while High Street chains such as Marks & Spencer, House of Fraser, Carphone Warehouse, New Look and Carpetright have announced store closures. Speaking about the news George Charles, spokesperson forwww.VoucherCodesPro.co.uk commented: “Even though Orla Kiely was a lesser known brand, this news is still a horrible reminder that being a retailer in this current economic climate is full of challenges, obstacles and, even if you do jump through all the hoops, it could all be futile. All retailers are vulnerable, regardless of their size. “Orla Kiely branched across home and fashion, with many of their products donning out-there 70’s prints. They had many loyal customers, but their products did not attract enough traffic to their stores in London and Ireland, or to their website. I have always been of the mind that brands need to embrace online shopping if they are to survive but, unfortunately it cannot save everyone. “There are just too many cheaper alternatives popping up left, right and centre which make the more expensive brands less appealing to the average consumer. It is thought that this year alone, 22,000 jobs have been affected due to store closures and, with our economy still very unpredictable, it’s likely more people will be losing their livelihood.”