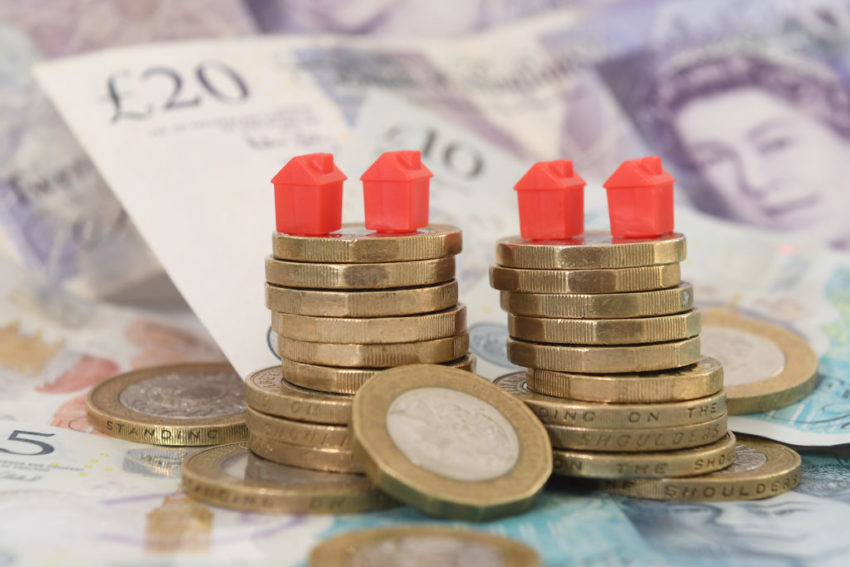 More tenants are successfully negotiating rent reductions – although further price hikes could be on the way, a report has found.

Some 3.7% of tenants successfully negotiated rent reductions in October – the highest proportion since records started in January 2015, according to Arla Propertymark, previously known as the Association of Residential Letting Agents.

But it said the increase in rent reductions may be due to a pre-Christmas lull – and rents could start creeping up again in the new year.

The number of tenants experiencing rent increases fell for the second month running in October, with 24% of letting agents reporting that landlords increased rents, compared with 31% in September and 40% in August.

The supply of available properties increased from an average of 194 per letting agency branch in September to 198 in October.

This is the highest figure seen since December 2017, when supply stood at an average 200 properties per branch, Arla Propertymark said.

“However, it’s more likely that this is indicative of the time of year and come the new year, we’ll see rent prices starting to creep up again.”

He predicted that increased costs faced by landlords through rule changes will be passed on to tenants and continued: “Those who don’t pass the costs on will eventually have to exit the market, which will increase competition and boost prices.”