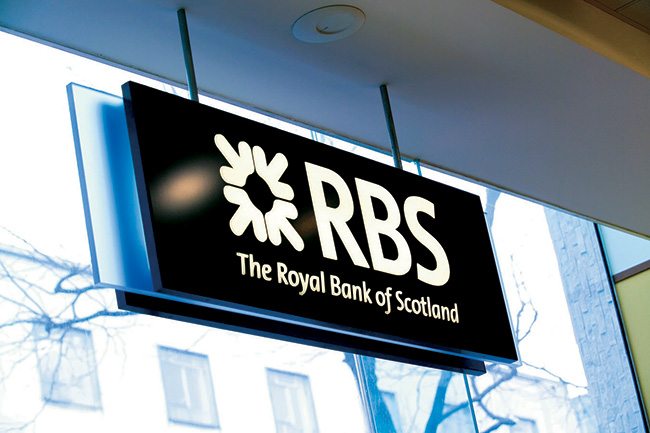 The bank, Britain’s biggest lender to small businesses, said that it now expects to direct thousands of businesses towards Funding Circle, which began a similar scheme with Santander UK last year, and Assetz Capital.

The government is thought to be determined to make similar programmes compulsory for banks, after some of Britain’s biggest lenders came under scrutiny for failing a sector that it considers of paramount importance in boosting the UK’s economic recovery.

RBS themselves admitted last month that it has mis-sold loans to it’s SME customers under the Enterprise Finance Guarantee (EFG) scheme.

Research by the Department for Business last year found that half of all small firms that apply for a loan are rejected. The Government is therefore working on a number of measures like the one announced by RBS to push other mainstream banks to refer rejected firms to alternative lenders in the hope that lending to small businesses will improve.

“A key part of our long-term economic plan is to ensure that British businesses are able to access the finance they need to grow and succeed,” said Chancellor George Osborne.

The biggest banks lent £128m less to small businesses in the three months to the end of September through the Funding for Lending scheme, a Bank of England programme to provide cheap loans in the hope they would be offered to households and small firms more freely.

Peer-to-peer lending makes up just 1 per cent of loans made to business currently, according to RBS, but the industry is growing quickly adding that it was growing at a rate of 200 per cent a year. Funding Circle has lent £494m since its inception four years ago, including £40m from the Government’s British Business Bank.

“In the past, it would have been unthinkable for an alternative lender, let alone a new peer-to-peer lender, to collaborate with a bank. However, it is clear that there’s a genuine desire emerging for banks to support SMEs more by introducing alternative lending industry options,” said Andrew Holgate, managing director of Assetz.

The market for peer-to-peer lending has thrived on the financial crisis of 2007 and 2009 as bank credit has remained difficult to obtain for smaller businesses. However, by turning to peer-to-peer services, individuals, medium-sized and small enterprises can borrow funds directly from investors.

RBS, which provides a third of all its lending to small and medium sized firms in the UK, said it intends to expand the scheme across the UK over the next three months, once the pilot phase in Scotland and south-west England is over.