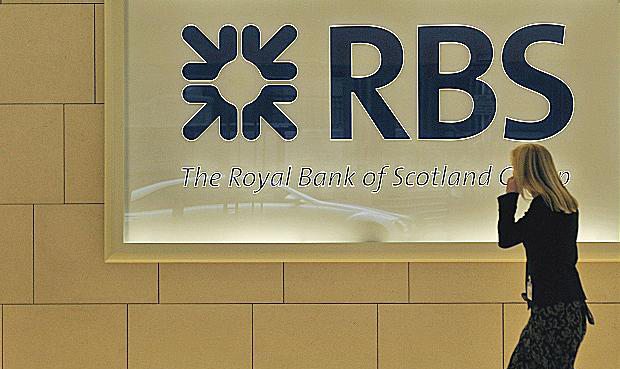 The bank said that it has set up the review because of the mismatch between what it says it is doing for business and complaints from firms that they are finding it difficult to secure finance.

RBS has hired former Bank of England deputy governor Sir Andrew Large and management consultancy Oliver Wyman to carry out an independent review of its lending practices for SMEs.

Chris Sullivan, RBS’s chief executive of UK corporate banking, said: “We are the biggest lender to SMEs in the country, and have identified £20bn in surplus deposits that we want to put to work to support the economy.

“But we constantly hear that businesses can’t get the finance they need. We have to bridge this gap.”

Sir Andrew Large said: “There is a disconnect between what the bank says it is doing on lending, and what many businesses say they experience on the ground.

“That is why we have been asked to conduct an independent review to establish what is going on, and what steps can be taken.”

The bank’s net lending fell by £1.6bn in the first three months of 2013, despite tapping the funding for lending scheme for £750m worth of cheap finance.

RBS says net lending fell overall because it is in the process of extracting itself from some of the riskier activities that led to its government bailout in 2008.

It says lending to SMEs rose by 1 per cent earlier this year, with £1bn made available to firms.

Businesses say they are finding it hard to attract finance from lenders, but concede that there are firms that are not seeking loans because they believe they will be turned down.

Adam Marshall, director of policy at the British Chambers of Commerce, said the RBS review was a “sensible and welcome step”.

He added: “This is just what small businesses will be wanting to hear at this delicate stage of the UK recovery.”

RBS is the biggest lender to SMEs in Britain, with a 35 per cent share of the loan and overdraft market.

It says it saw a 20 per cent reduction in borrowing applications from small firms in 2012.

The review will begin within weeks, with findings and recommendations published in the autumn.