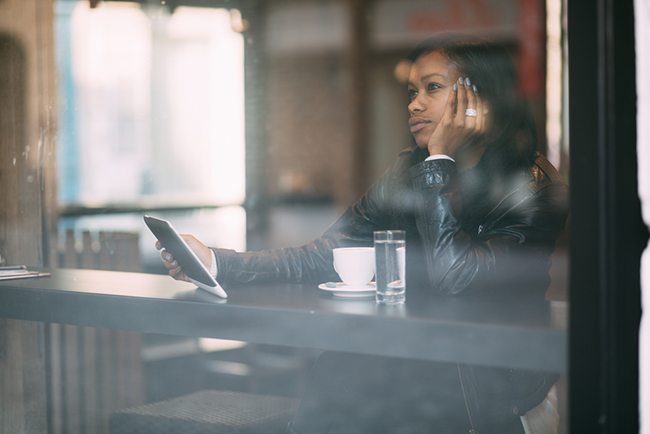 But spending just half of that wasted time providing a service for someone else could earn them up to £6200 a year and boost the economy by £34 billion.

The earning potential has been dubbed ‘the lunchtime economy’, by freelance marketplace PeoplePerHour (PPH) who conducted the research, because many could fit it in to their lunch hour.

In particular, those who work from home, are on flexible hours or work from remote locations could benefit from the idea, said the PPH study.

Millions of Britons now hire themselves out by the hour rather than by the day, from IT consultants and designers to bar staff, performers and traditional tradesmen and women.

The survey found 28 per cent admit to wasting between one and two hours a day and 24 per cent waste up to three hours a day.

Incredibly, up to 29 per cent say they waste more than three hours a day – time that could be spent boosting the economy as well as their own pay, said PPH.

The average wasted time is one hour 54 minutes for workers who earn an average of just over £26 an hour, said the survey of 1,000 adult workers.

Yet they could be cashing in on the growing ‘on demand’ economy, where customers are increasingly looking for hourly workers to provide services.

Xenios Thrasyvoulou, the founder and head of PPH, said: “The nature of work is changing and the on-demand economy means more people are asking for just an hour of work here or a couple of hours there.

Whether it’s to deal with IT glitches, design a page on a website or even be a bouncer for people arriving at a party, there is a booming on-demand market out there. But millions are not taking advantage of it as much as they should, wasting time on social media or twiddling their thumbs or even just staring into space during the working day.

If they offered half an hour of their services instead of reading a celebrity’s tweets they could earn up to £6200 extra a year.

The researchers claim that if people worked for themselves during the full one hour and 54 minutes wasted every working day then they would boost the UK economy by a staggering £68 billion a year.