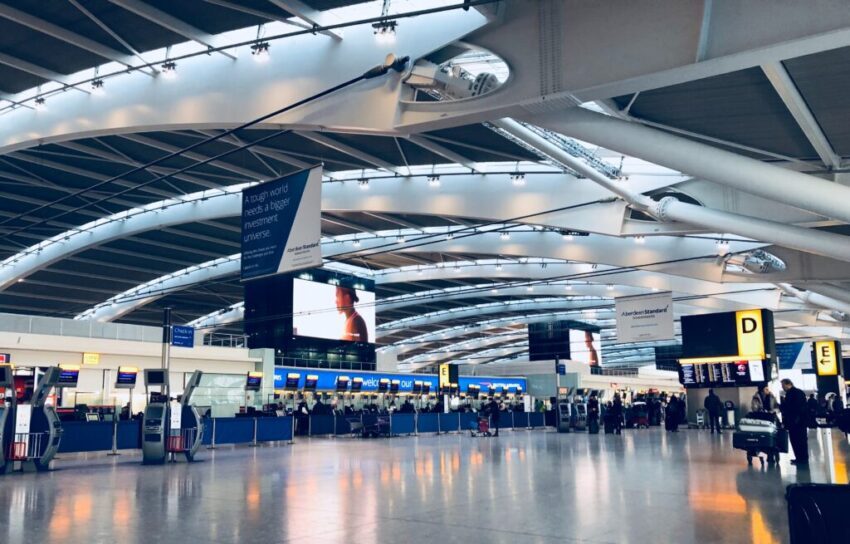 The quarantine about to be imposed on arrivals to Britain will “kill” the travel industry and have the same impact as the complete closure of the nation’s borders, ministers have been warned.

Aviation leaders urged the government yesterday to rethink the plan, saying it was the equivalent of hanging up a “Britain is closed” sign. They warned that it would damage the economic recovery at a crucial time and cost thousands of jobs in the travel, tourism and hospitality industries. They were joined in their opposition by tourism bodies and politicians.

From June 8, all travellers to Britain, including Britons returning home, will be forced to spend two weeks isolating at a single address even if they have come from countries with few coronavirus infections. Arrivals will have to reveal where they will be staying and anyone not complying faces a fine of up to £1,000.

Amid the backlash against the plan, research by the International Air Transport Association (Iata) showed that Britons were “relatively keen to travel again”. It found that 48 per cent of people in the UK would be willing to travel within a “month or two” of the threat posed by Covid-19 being controlled.

This was above the international average and higher than the US, Japan, Germany, Canada and Australia. However, Iata said that the quarantine would destroy any attempt to resume international travel into or from Britain.

Simon McNamara, of the trade group, said: “As the concern about Covid-19 recedes, if the quarantine is still in place people are not going to travel. It is not a question of being prepared to go through quarantine because they want to travel. All the evidence we have is that this will just kill travel.

Governments seem to have a stark choice. They cannot pretend that quarantine enables their international travel markets to open up, because the evidence is quite simply not there. If they persist with quarantine it is effectively the same as locking down your country.”

In contrast Italy is rolling out the red carpet for foreign visitors to try to rebuild its economy. On Wednesday a rule requiring new arrivals to self-isolate for two weeks will be scrapped for visitors from Europe, including Britain.

On quarantine, the Iata intervention adds to the voices calling on ministers to ditch the idea. The head of British Airways has already criticised the plan, and Michael O’Leary, chief executive of Ryanair, described it over the weekend as “a complete shambles” and unenforceable.

Tim Alderslade, of Airlines UK, which represents British carriers, said yesterday: “The quarantine will destroy jobs and put back the recovery at the exact time that other countries are opening up their borders. It is just about the worst thing they could do if the aim is to restart the economy and get aviation and tourism moving again.”

Brian Strutton, of Balpa, the pilots’ union, added: “It’s like hanging up a ‘Britain is closed’ sign and the whole economy will lose out as a result, not only delaying recovery from the coronavirus crisis but also putting at risk our preparedness for full Brexit at the end of this year.”

Analysis of 12 countries compared those that had already imposed a two-week quarantine and nations that had banned inward travel this month. It found no difference in bookings to travel to the countries, irrespective of the measure, suggesting that quarantine had the same impact as a complete ban.

Iata has called instead for safe-flying measures, including temperature screening at airports and the mandatory wearing of facemasks on all flights.

About 50 Tory backbenchers are against the plan. The former Brexit secretary David Davis said: “The government should be looking for the maximum level of relaxation [of border restrictions] consistent with safety. That means a lot of air bridges [reciprocal arrangements between countries] and where there aren’t air bridges, the option for tests and inspections to eliminate the quarantine or limit it.”

The Home Office has defended the plan, saying that decisions have “got to be led by the science”.

Some countries have shut their borders to Britons. Spain joined Greece yesterday in excluding British tourists from a list of countries allowed to enter when restrictions are lifted, because of the UK’s high infection rate.