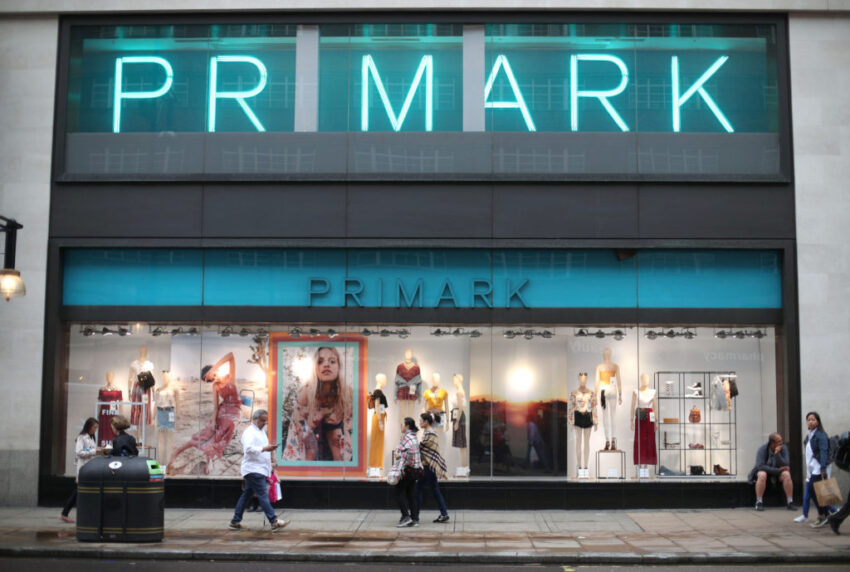 Primark owner Associated British Foods (ABF) has warned that trading at the budget retail chain in the run-up to Christmas has been “challenging”.

The group said that in November the market has been “tough”, but stuck to its expectation for an increase in profits at Primark as a result of careful inventory management and improved margins.

Retailers had been hoping for some festive cheer over the critical Christmas trading period, the high street’s busiest time of year by a distance, following a catastrophic 2018.

Several big names including House of Fraser, Toys R Us and Maplin have gone bust, with scores of other retailers enacting store closure programmes.

ABF chairman Michael McLintock said that Primark’s expansion will continue, with its 364th store opening in Belfast on Saturday. It follows the destruction of its existing site in a fire in August.

Last month, ABG reported that like-for-like sales at Primark fell 2.1% in the year to September as bad weather weighed on trading in Europe.

In grocery, ABF expects an improvement in profit from a margin increase in its Australian and UK businesses, but profits at the firm’s sugar unit will be “significantly lower”, reflecting the effect of EU sugar prices.

The group also warned that sterling is expected to be “volatile given a period of intense Brexit negotiations”, but is not currently anticipating an impact on the company.

Mr McLintock said: “Taking all of these factors into account, at this early stage, we still expect adjusted earnings per share for the group for this financial year to be in line with the 2018 financial year.”