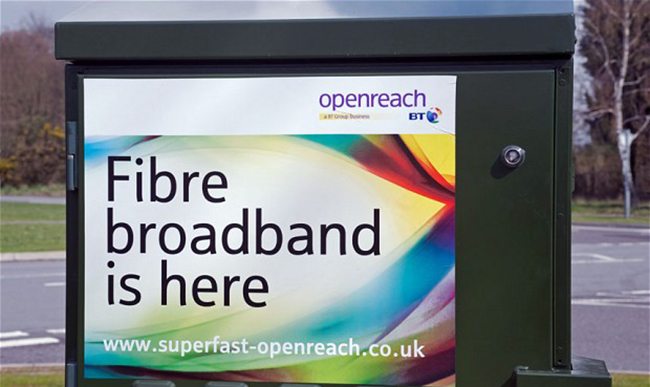 We could all end up paying more under Government proposals to fund the rollout of superfast fibre broadband to the most remote parts of Britain.

Superfast broadband is on track to cover 95 per cent of the UK population by 2017 and meet the Government’s aim of “near universal superfast broadband” by the end of the parliament in 2020.

But connecting the remaining 5 per cent of the population, which includes some of the most inaccessible parts of the United Kingdom, is estimated to cost an additional £500m.

While general taxation has been considered to fund this cost, according to the Financial Times, a levy on industry is seen as the favourable solution.

What does this mean for ordinary consumers? An extra £1 added onto your monthly bills if BT/Sky/TalkTalk decide to pass this cost on to their customers.

Speaking about the news Andrew Ferguson from broadband news site ThinkBroadband said: “If a levy was brought into place, as with other levies in the last few centuries there is a good chance it will remain in place beyond the original aim and might then creep up and could very easily become a supplement to the BBC licence fee or maybe the eventual replacement,”