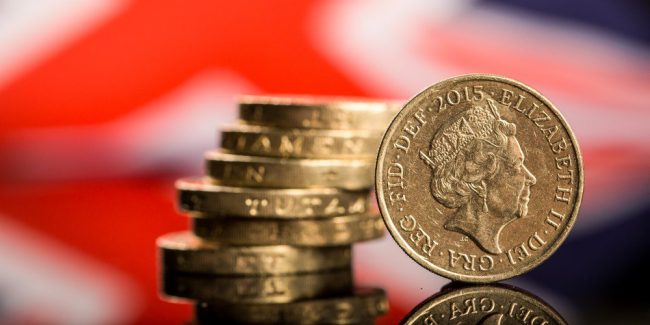 Setting records the pound has also seen it’s largest intra-day swing of 10 per cent from it’s highest to lowest points.

Starting to take a downwards turn after the first leave vote from Sunderland, the pound spent the next few hours spiking and plummeting further.

Whilst Nigel Farage declared the 23rd of June as Britain’s Independence Day analysts warn that the UK market could see drops of 20 per cent according to The Independent. The stats equate to the same level of collapse seen after Black Wednesday in 1992 and the financial crisis of 2008.

Whilst there was strong support for the remain campaign in London and Scotland, leave votes won out across the country, and at shortly after 4:30am it was confirmed that the UK would be leaving the EU.

Whilst much of the UK and indeed Europe will be shocked by the result, the Prime Minister will now need to set in motion article 50, triggering our release from the European Union.

Past Shadow Labour business Minister Chuka Umunna commented during the live BBC coverage said: “This is a seismic moment for our country,”

“What this has exposed is a of of division” and the challenge is how to lead and bring our “splintered and fragmented” country together, he adds.

Another question facing many Scottish politians this morning will also be looking to the future that Scotland plays in Great Britian.

Patrick Harvie MSP, co-convener of the Scottish Greens which backed independence in the Scottish referendum, said: “Scotland must keep open every option for protecting ourselves from this threat. The Scottish Parliament and government must be represented in the negotiations about what comes next. A cross-party plan of action should be sought, so we can defend our rights as EU citizens.”

Whether people voted Yes or No to independence in 2014, many watching the events of recent weeks will have concluded that we simply cannot be dragged along with this.”