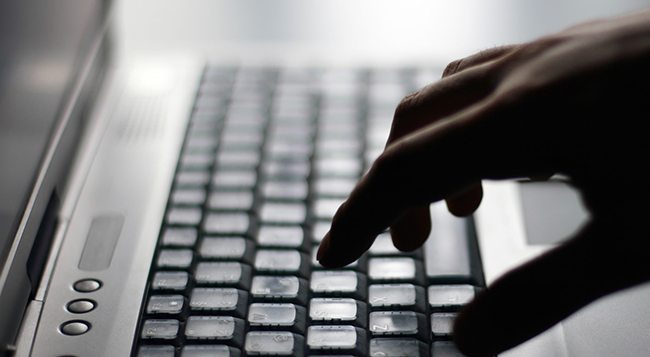 The research found that the average worker is unable to complete their normal job responsibilities for up to 44 minutes every week due to poor broadband speeds, while seven per cent admitted that their internet connection grinds to a halt more than 10 times in any given seven day period.

According to the study, more than a third of respondents said that their home internet connection was ‘much faster’ than the one they use at work. This is despite the government’s effort to roll out fibre broadband across the UK and offer free grants to subside the costs of upgrading a connection.

Jan Wielenga, Product Manager for Data Networks at Daisy Group who commissioned the research, said: “Too many businesses are still relying on basic ADSL connections that are aimed at the residential users. These are the businesses that struggle to cope with the high-bandwidth demands of software and apps that workers use.

“It is simply unacceptable for businesses that rely heavily on the internet to experience periods of downtime, particularly at a time when fibre and dedicated Ethernet connections have never been more affordable and available.

“The internet going down or running slowly for 44 minutes per week doesn’t sound much, but the result of any loss of productivity is that businesses can suffer.”

The research suggests that the average worker loses 38 hours of productivity a year through slow internet access or IT downtime. Taking the UK’s average wage of £13 per hour, and 72% of the UK’s workforce of 30 million that use the internet in their job roles, it is estimated that £494 worth of productivity is lost per employee per year, which across the country mounts up to a staggering £11bn.

The research was conducted to assess the take-up of the government’s SuperConnected Cities scheme that helps subsidise the cost of a superfast connection upgrade for SMEs. Businesses located within a defined postcode in 22 cities are currently eligible for a grant of up to £3,000, with more cities due to be added to the scheme in April 2015.

“A strong digital infrastructure has become the backbone of any forward-thinking organisation because it ensures that they are prepared for the future. However, there is a lack of awareness amongst SMEs that the SuperConnected Cities scheme exists which is hindering the UK economy. Now really is the time to upgrade to avoid being left behind the competition,” added Wielenga.