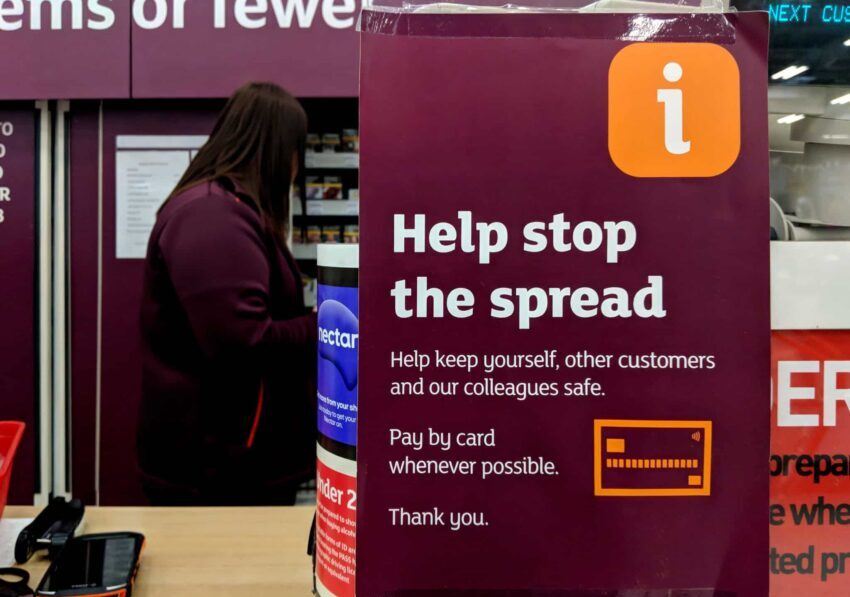 Ministers have reportedly been advised to scrap perspex screens in pubs, restaurants and offices over fears they may actually increase Covid transmission.

Whitehall has drawn up “clear guidance” urging the Government to ditch the screens after it emerged they could potentially block airflow in public venues, according to documents leaked to Politico.

Perspex screens have been in place at counters, and between desks and tables in venues since summer last year.

Ministers have also been told to hold off from encouraging people to return to the workplace from 19 July, when all social distancing rules are due to be ditched in England.

A raft of new rules to ensure workplaces are safe for employees to return at least part-time is reportedly being considered, including a requirement for offices to install ventilation systems.

Face masks may also still be required in some settings long-term, as ministers draw up plans to help the nation “live with Covid” even after England enters step four of the roadmap for leaving lockdown.

The blueprint also warned that there may need to be a return to tougher social distancing measures in the winter to avoid a fourth wave of infections.

Boris Johnson said on Monday he was confident that 19 July will be the “terminus date” for all Covid restrictions.

However, he declined to give a “cast iron guarantee” that lockdown measures will not last beyond that date, saying he had to be “honest” with people that new Covid variants could emerge.

Downing Street insisted that no decisions have yet been made on the proposals, with a review into long-term social distancing measures still ongoing.

A Cabinet Office spokesperson said: “We have paused at step three for up to four weeks due to the new Delta variant, and we will continue to assess the latest data on this variant over the coming weeks.”

Announcing the delay to the roadmap earlier this week, the Prime Minister said a four-week extension would create time for millions of vaccinations and boost the country’s protection against the new coronavirus strain.

The Delta variant, previously referred to as the Indian Covid variant, is now thought to account for 90 per cent of infections across the UK.

New analysis by Public Health England suggested that two doses of Covid-19 vaccines are highly effective against hospitalisation from the new strain.

The analysis included 14,019 cases of the Delta variant – 166 of whom were hospitalised – between 12 April and 4 June, looking at emergency hospital admissions in England.

The Government this week accelerated its target for offering a first vaccine doses to all adults in the UK, promising to do so by 19 July.

i revealed yesterday that the pace of the vaccine rollout will likely slow down rather than speed up in the coming weeksas the logistical difficulties of reaching the remaining population become more complex.

On Tuesday the UK passed the landmark of giving a second vaccine dose to more than 30 million people, meaning that 57 per cent of adults are fully protected against Covid-19.