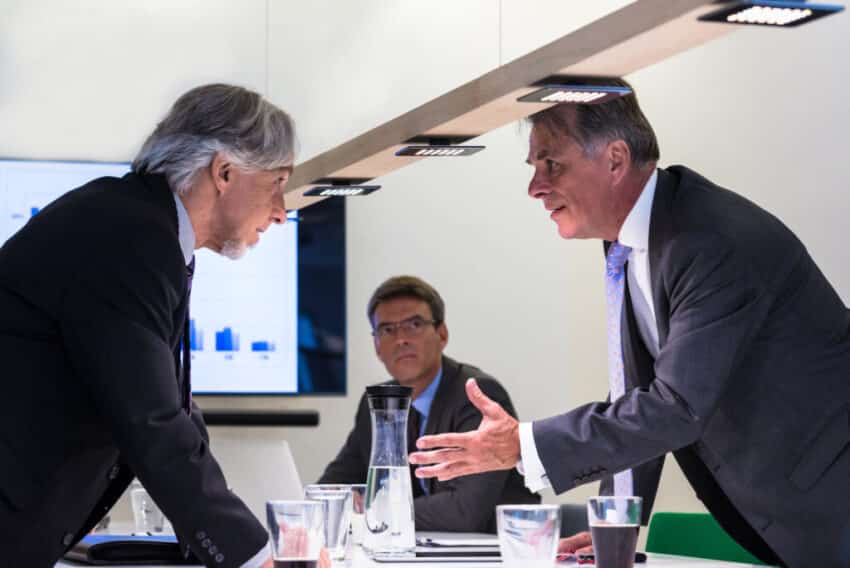 Over a quarter of UK consumers have fallen out with a friend or partner who owed them money and has not paid back the debt in the last 5 months, since the start of Covid-19, according to new research.

What’s more, the poll of UK consumers also found that 53 per cent of Brits agree that they have probably paid out more money on their my friends and family for meals, than they have on themselves in the last 10 years. The data was equally weighted 50-50 between men and women in the UK, across all regions of the UK. This data has been revealed during Rishi Sunak’s Eat Out to Help Out scheme, which saw more than 10 million meals purchased last week.

The survey also found that two-thirds of UK consumers disagree with one person paying an entire bill themselves when eating out with a friend or partner, and 33 per cent have experienced an awkward moment when one friends says they cannot pay their share of a bill in the last 6 months.

In addition to this, 37 per cent of respondents say that that they would prefer to front an entire bill in a bar or restaurant and ask for repayment from friends, to save from the hassle of each paying individually, which suggests that there is often an uncomfortable conversation between friends that is needed at a later date.

Founder of SplitBill Ronald Javier Baddouh Abbate comments: “It is not surprising that paying for a bill is causing problems between groups of people and often makes it too awkward to ask for owed money to be repaid. In light of this research, managing personal finance is a real problem for Brits and SplitBill can offer the solution that will makes people lives easier.”

“SplitBill settles a key social problem which has remained unresolved for far too long. Real time payments with credit and debit cards are generally quite slow and can be unsecure, taking days to process transactions. Fortunately, financial technology and open banking has progressed to the point where we can now facilitate instant, secure and effortless payments between any sized group of people, saving time, and saving money for that one friend who always fronts the bill but never receives everyone else’s share.