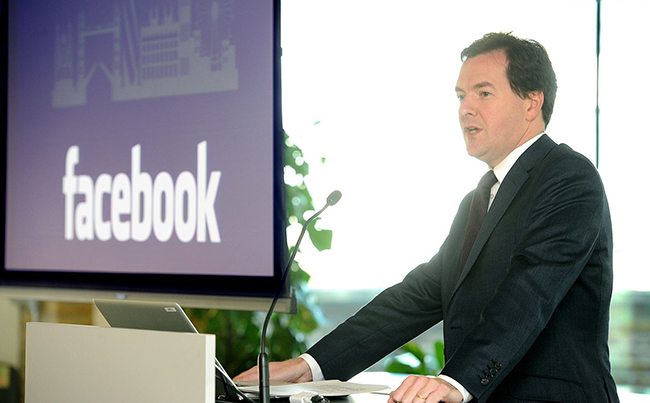 The chancellor is expected to announce an extension to the Bank of England-run Funding for Lending Scheme (FLS) in the coming weeks.

The move comes amid pressure from the International Monetary Fund (IMF) for Mr Osborne to reconsider the pace of his austerity programme.

It also follows the decision by Fitch Ratings to strip the UK of its triple-A status on Friday, becoming the second of the big three rating agencies to do so.

The extension to the FLS, launched in August and due to expire in January 2014, may be announced before the IMF arrives in the UK to begin regular annual consultations with the government next month.

Sluggish growth
The scheme’s launch last year was designed to boost lending to small businesses and households by providing banks with cheap loans on the proviso that they pass them on to customers.

The scheme has so far been criticised because Bank of England figures suggest participating banks were lending less money overall in the second half of 2012 than they were in the previous six months.

But it has also been credited with helping lower the cost of mortgages.

Osborne first suggested extending the scheme in his Budget in March, and the Bank of England’s Monetary Policy Committee said there may be “merit” in an extension when it met earlier this month.

The government hopes such schemes will help boost growth, which has remained sluggish since the UK first fell into recession during the 2008 financial crisis.

On Thursday, the Office for National Statistics will release its first estimates for how much the economy grew in the first three months of this year with many economists expect the economy to have grown, but only by about 0.1%.

“While we will have to wait for firm details of the Treasury’s proposals to emerge, we welcome the Chancellor’s determination to look at ways to make Funding for Lending work for UK businesses, many of whom still feel frozen out from access to finance. Much will depend on lenders’ appetite for risk, but widening the types of business finance covered by the scheme can only be a positive move.

“Yet the Chancellor and the Bank of England can, and should, go further. Were they to extend the backing of the Funding for Lending scheme’s billions to the embryonic Business Bank, they would energise a new and crucial player in the lending market, and help to solve the long-term structural gap in finance that continues to strangle far too many growth businesses across the UK.”