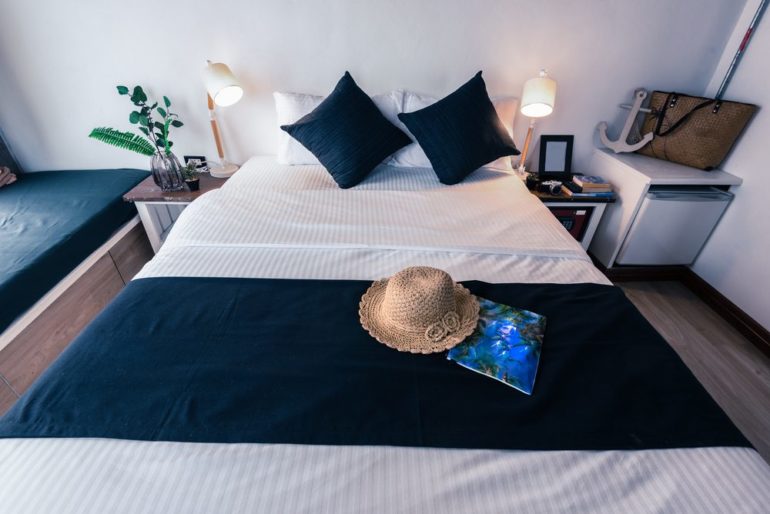 A brand new study looking into ‘home hosting’ has revealed that as many as one third of British homeowners have been inspired to rent out their homes to paying customers.

Homeowners living in the South East, North West and Wales are the most likely to be intrigued by the potential financial opportunities associated with becoming a home host and renting out their properties or rooms to tourists, with the average homeowner expecting to receive £250 per week from visitors staying at their residence during peak periods of the year.

Rob Rushton, Head of coverbuilder.co.uk said: “Tourists are increasingly looking to sites like Airbnb in order to experience a more cultural trip and avoid bland or overpriced hotels, and as a result British homeowners living in areas that regularly attract tourism can financially benefit from renting out properties through sites.

“Those looking to take advantage of the industry mightn’t be aware, but it’s important to look into specialist insurance for home hosting, as failure to inform your home insurer that you have paying guests occasionally staying at your house could result in them refusing to pay out on an insurance claim you make, even if the claim has nothing to do with a guest.”