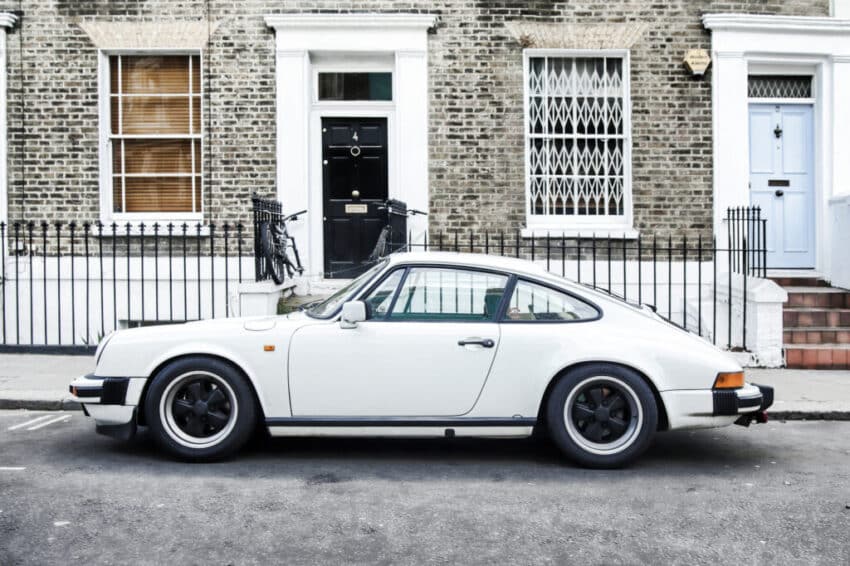 A one-off “wealth tax” would be the best way to patch up UK public finances battered by the coronavirus crisis, tax experts have said.

Rather than increasing income tax or VAT, the government should instead look at a tax on millionaire couples, the Wealth Tax Commission said.

Taxing those households an extra 1% above a £1m threshold could raise £260bn over five years, it said.

The Treasury said it had already taken steps to ensure the wealthy pay their fair share of tax.

The coronavirus crisis has led to soaring public spending.

This year alone the government is spending £280bn on measures to fight Covid-19 and to support the UK economy, including £73bn on job support schemes.

The Wealth Tax Commission, a body made up of academics, policymakers and tax practitioners, said that the government should consider a tax on the wealthy if it decides to raise taxes to try to get back some of this outlay.

This would be more fair than raising tax on incomes, or goods people buy, or by increasing national insurance contributions, the Wealth Tax Commission said.

Report author Dr Arun Advani, an assistant professor at the University of Warwick, said: “We’re often told that the only way to raise serious tax revenue is from income tax, national insurance contributions, or VAT.

“This simply isn’t the case, so it is a political choice where to get the money from, if and when there are tax rises.”

There are indications that the coronavirus crisis has already increased income inequality, with the Institute for Fiscal Studies reporting in June that the bottom 10% of earners were the most likely to have jobs in sectors that had shut down or could not be done from home.

A 1% per year tax rate could be imposed for five years on wealth of more than £1m per two-person household, the Wealth Commission said.

That would be equivalent to raising VAT by 6p or the basic rate of income tax by 9p for the same period.

One-off taxes have been used after major crises before, including in France, Germany and Japan after the Second World War and in Ireland after the global financial crisis, it said.

This week Argentina passed a tax on the wealthiest to pay for medical supplies and relief measures amid the ongoing coronavirus pandemic.

A one-off tax on high net worth individuals wouldn’t discourage economic activity, and it would be very difficult to avoid by moving money offshore or by emigrating, the commission said.

The suggested tax would include all assets such as main homes and pension pots, as well as business and financial wealth, but not debts such as mortgages. It would be paid by any UK resident, including “non-doms”.

The commission also proposed an alternative where a threshold of £4m would be set per household, assuming it contained two people with £2m each, taxed at a rate of 1% per year on wealth above that threshold.

It said that a one-off wealth tax in this scenario would raise £80bn over five years after admin costs.

Emma Chamberlain, a barrister at Pump Court Tax Chambers, said: “The trouble is that our current way of taxing the wealthy is far too complicated leading to avoidance and resentment. We need a better way forward.”

Dr Andy Summers, associate professor at the London School of Economics said: “A one-off wealth tax would work, raise significant revenue, and be fairer and more efficient than the alternatives.”

Rebecca Gowland from Oxfam said: “It is morally repugnant to allow the poorest people to continue to pay the price for the crisis, when it is clear that a fair tax on the richest could make such a difference.”

However, Madsen Pirie, president of the Adam Smith Institute free market think tank, said the tax proposal goes against “what most people see as a fair principle: that buyers, sellers and facilitators of transactions take a cut – including the state through tax.”

He said the proposals amount to “attempting petty theft by instalments, only the numbers they’re proposing to rob from people’s pockets are pretty substantial.”

“Your cash in the bank is not stacked in vaults gathering dust, it is invested,” he said. “If we tax those investments we end up with less produced, less produced means lower wages and lost pensions, that means a worse life for all of us.

“Money would move out of the country at a time we really need more of it flooding in to help us rebuild after the pandemic ends. A wealth tax would leave the country a poorer place and the fact it would be brought in over a five year period reveals the true intention of it being a tax for all time,” he added.

The Treasury said that “getting people back to work, encouraging and incentivising businesses to take on new employees and new apprenticeships, ultimately creates the wealth that funds our public services.”

A Treasury spokesperson said: “We’re committed to a fair and efficient tax system in which those with the most contribute the most.

“We’ve also taken steps to ensure the wealthy pay their fair share, reforming the taxation of dividends, pensions and business disposals to make the tax system fairer and more sustainable,” the spokesperson added.