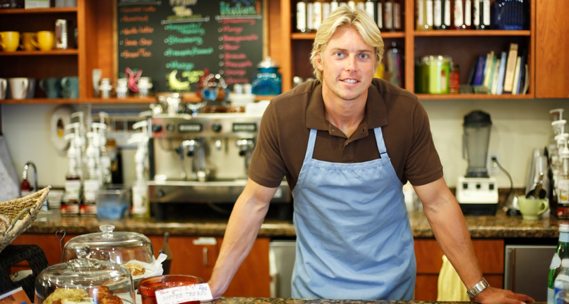 Business Secretary Vince Cable said: “Today’s figures are a timely reminder of the number of people willing to try their hand at business. They also show an encouraging regional story with the figures for the North West and Yorkshire and the Humber particularly positive.”

Enterprise Minister Matt Hancock said: “Britain is turning a corner with a record 4.9 million businesses now trading across the country. There are now 447,000 more businesses than in 2010, an increase of over 10 per cent.

“There is much more to do, not least to make it easier to employ people and create jobs, like with the new £2000 Employment Allowance that from April will cut tax on jobs in every company, large and small.”

From next April, businesses will receive a £2,000 Employment Allowance discount off their National Insurance bill, effectively removing the tax on jobs for around 450,000 small businesses.

In June the government reaffirmed its commitment to help small and medium sized businesses succeed and will launch its Small Business Strategy shortly highlighting what further support will be provided to create a positive environment for businesses to start up and grow.