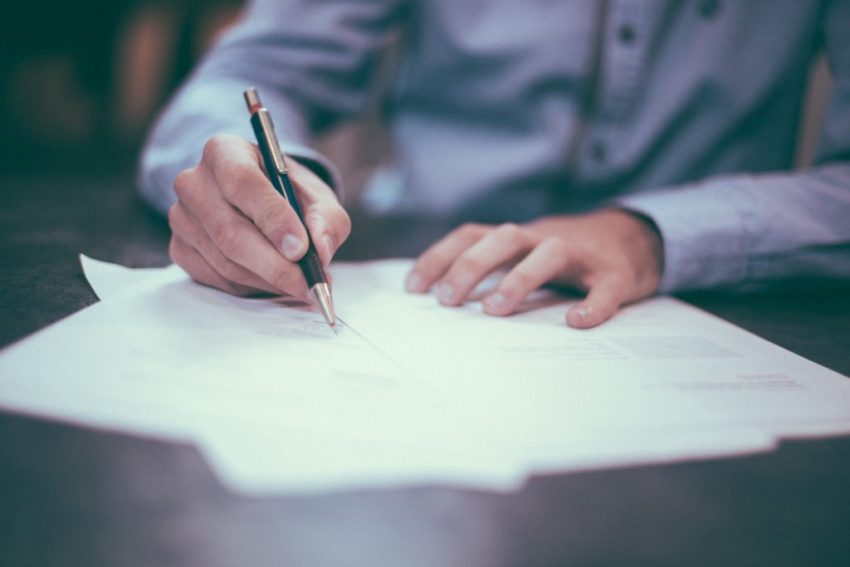 The number of winding up petitions filed by HMRC against businesses has reached a four-year high.

Winding up petitions are often used by HMRC to pursue outstanding tax payments from businesses, which results in closure of the business and liquidating any assets held. Any Creditor of a business can apply to the courts for a winding up petition if a sum of just £750 has been left unpaid for longer than just three weeks.

Moore says that Brexit uncertainty combined with global economic slowdown have created tougher trading conditions in many sectors in the UK. This has resulted in a rise in the number of businesses now struggling to pay tax bills, such as VAT, Corporation Tax and PAYE, on time.

This is leading to more attempts by HMRC to recover the outstanding debt by winding up businesses as opposed to working with the business on ways to settle the amount.  Furthermore, in cases of insolvent liquidations, currently employees are the only preferential creditors, however, from April 2020 HMRC will join them as secondary preferential creditors, which may increase the use of winding up petitions.

Whilst small businesses would normally seek bank finance to help tide them over short term cashflow difficulties in order to pay tax bills, for many this is no longer an option as banks appear to be reducing their lending to SMEs in these situations.

Lucienne Parry, Partner at Moore, that conducted. the research, says: “It’s unfortunate timing that just as the economy struggles HMRC gets tougher in its debt collection processes and tries to close down more businesses.”

“It is important that businesses as well as individuals pay their tax bills. Everyone appreciates that it is one of HMRC’s jobs to collect any tax owed, but shutting down your debtors and undertaking a fire sale of their assets is only a short-term fix.  It is not normally the way to maximise your collections for the long term.”

“Receiving notice that HMRC intends to wind up your business must come as a real shock to many of these businesses and would put them under intense pressure.”

“Once a winding up order has been made by the court, there is little that can be done by the business to prevent liquidation, unless you can pay the tax bill. Banks also tend to freeze the company’s bank account during this process, putting a stop to all trading.”

Moore says that HMRC should consider adopting a more lenient approach to shutting down businesses. HMRC could do more to work with businesses to agree payment plans that would give them more time to pay off their bills.