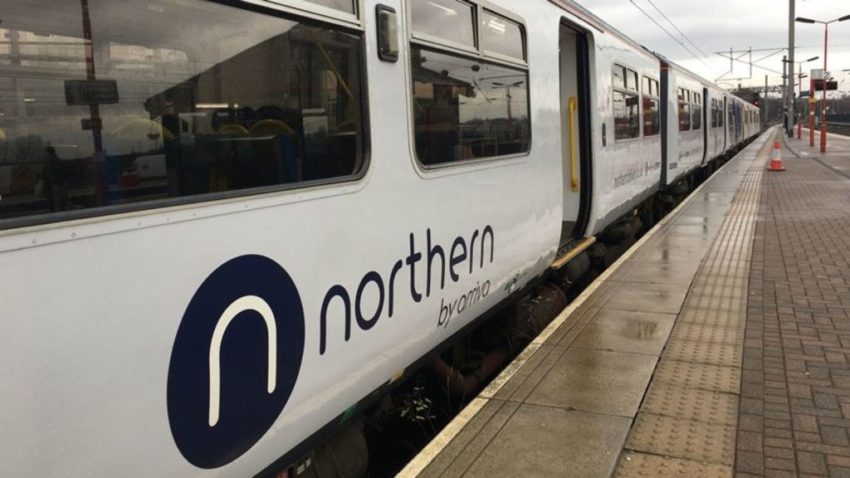 Northern is expected to be stripped of its rail franchise today and for commuters it can’t happen quickly enough – rail travel in the North should come with a health warning.

It’s not unique to northern parts of England but the combination of poor management, chronic under investment and an all-round miserable passenger experience has become a running joke among Northern’s users.

It’s just not a funny joke.

People are stressed, confused and angry – train delays should be a small inconvenience but in the North they’ve become the norm.

And most symbolically of all… they still run some services with Pacer trains that offer a glimpse back to how most commuters’ grandparents would have travelled.

They are old buses converted into trains and just don’t cut it when we live in an era of artificial intelligence and driverless cars.

As we travelled the network last weekend one member of staff on a ticket desk told me “it’s the worst it’s been”. I was talking to her because both of the new ticket machines I’d tried to use had failed to sell me a ticket.

The price they’d quoted was almost double what the lady at the ticket desk charged me.

In Wakefield we met a former train guard who gave us dozens of reasons why the latest company to run the service has failed right down to the staff rotas.

He also reminded me that there was a time when the previous operator Northern Rail was doing pretty well.

But the rot set in well before Arriva took control of the network in 2016.

The daily barrage of angry passengers led this former guard to have a “bit of a breakdown”.

There is a human toll to gross inefficiency.

Not that it’s all down to Northern.

The government will trumpet their decision to strip the franchise as listening to the concerns of northern voters but the problems go far beyond this one operator.

There are other poor train operators in the North of England.

Upgrades to the railway infrastructure have stalled due to years of delays in funding from central government.

If you don’t have the railway set up properly it’s almost impossible to deliver a good reliable service.

Northern has also suffered because the express trains (run by other operators) that connect the larger towns or cities often take priority on the tracks.

Transport Secretary Grant Shapps is expected later to remove Northern’s franchise and could well nationalise the service in the short term.

Turning it around is a job and a half, but it’s just one part of sorting out the UK’s connectivity problems.