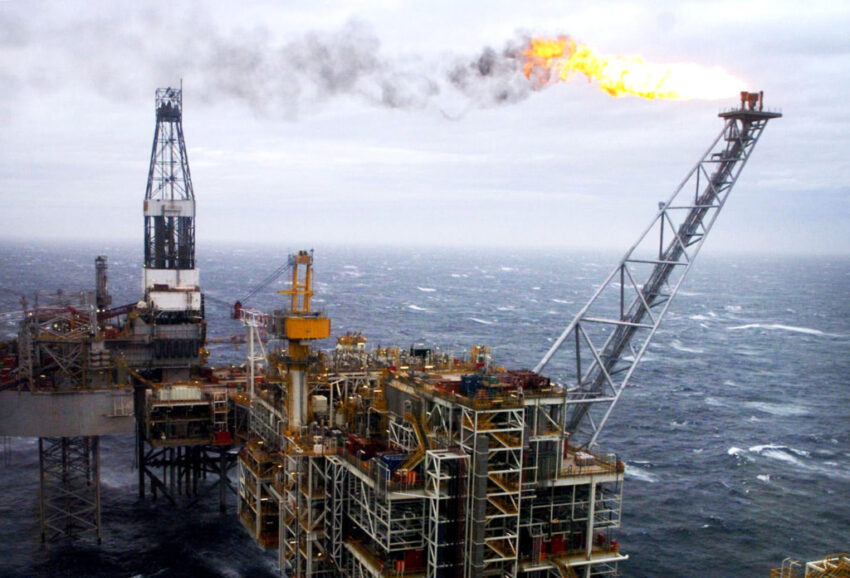 The board of Faroe Petroleum has published a report which it says vindicates the decision to reject a hostile takeover bid from Norwegian energy firm DNO.

North Sea oil producer Faroe hired industry experts at Gaffney, Cline & Associates to come up with their own valuation of the company, after DNO offered £608 million at 152p per share to take the group over.

On Wednesday, Faroe released the findings of GCA’s report, which concludes that Faroe’s assets are valued in the range of 186p to 225p per share, or between 879 million US dollars (£688 million) and 1.1 billion US dollars (£862 million).

GCA’s valuation does not account for an asset swap with Equinor, Faroe’s “scarcity value” in a tight upstream M&A market and the value of its management’s “proven track record”.

“Its valuation of Faroe’s oil and gas assets implies a value per share for Faroe in the range of 186p to 225p per share, representing a 22%-48% premium respectively to DNO’s offer price.”

Last week DNO again urged shareholders in Faroe to accept its takeover bid for the company.

In calling on Faroe investors to back the deal, DNO said its offer is “full and fair, even generous”.

DNO currently holds just under 30% of the company.

Wednesday January 2 represents the closing date for the offer after which, if DNO does not receive sufficient acceptances for it to be unconditional, the offer will either lapse or can be extended.