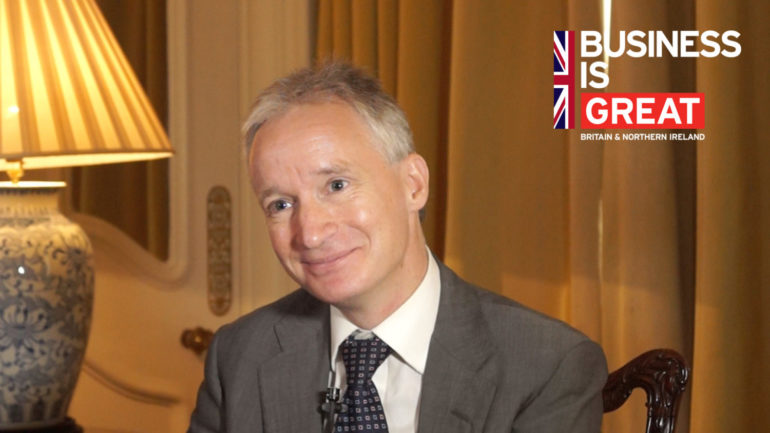 The boss of Amazon UK has warned that a no-deal Brexit could lead to “civil unrest”.

Doug Gurr made the warning in a meeting on Friday with other business leaders and new Brexit secretary Dominic Raab, the Times has reported. The summit, held at 17th century stately home Chevening, had been intended for Raab to win businesses over to the government’s Chequers deal.

But Gurr “stunned” some of the attendees with his prediction, saying this worst-case outcome formed part of his contingency planning.

It was not a view shared by many of his fellow attendees, although it comes on the back of warnings from groups such as Airbus that a no-deal could force the company to quit the UK.

In a statement Amazon UK said: “Like any business, we consider a wide range of scenarios in planning discussions so that we’re prepared to continue serving customers and small businesses who count on Amazon, even if those scenarios are very unlikely.

“This is not specific to any one issue – it’s the way we plan for any number of issues around the world.”

“We will be in a state of emergency – basic services we take for granted might not be available,” he said.

The warnings come as Mr Raab refused to set out details of the government’s no-deal plan, despite him insisting the UK would “thrive”.

He condemned “hair-raising stories”, about food being stockpiled and motorways turned into lorry parks if the UK crashes out of the EU without a trade deal.

But he refused to go into what preparations the government was undertaking for such a scenario, beyond hiring more border staff.