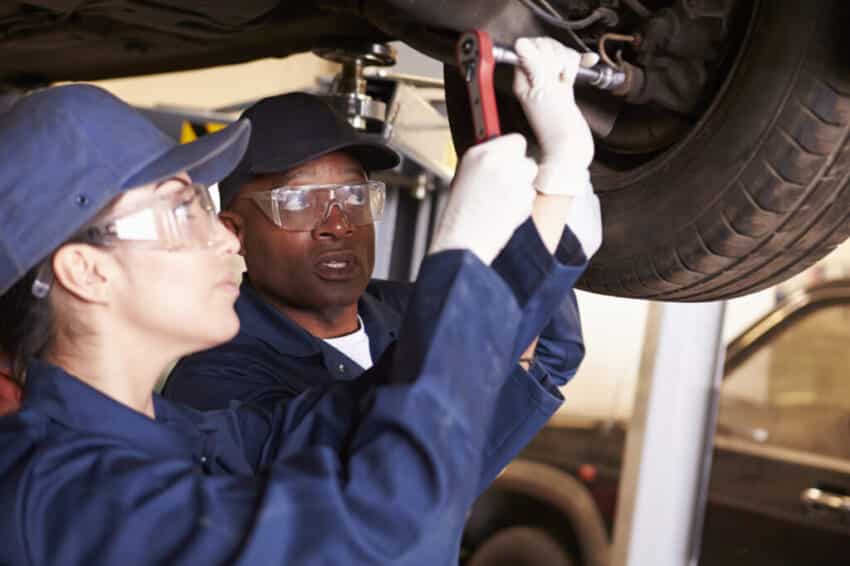 Nine in ten workers will need to learn new skills or be retrained entirely over the next decade at a cost of £130 billion, according to the CBI.

The business lobby group said that even before the pandemic, new technologies and the changing nature of the economy were transforming the skills requirements for many jobs and making other roles redundant.

In a report based on analysis by McKinsey, the management consultancy, the CBI says that more than 30 million people, or 90 per cent of the workforce, will need to reskill by 2030 at an additional cost of £13 billion a year. That includes about 21 million people who will need to learn “basic digital skills”, it said.

Dame Carolyn Fairbairn, the CBI director-general, said: “A failure to act will leave businesses facing skills shortages and workers facing long-term unemployment.” It is calling for the apprenticeship levy to be replaced with a “flexible skills and training levy” and a training tax credit.