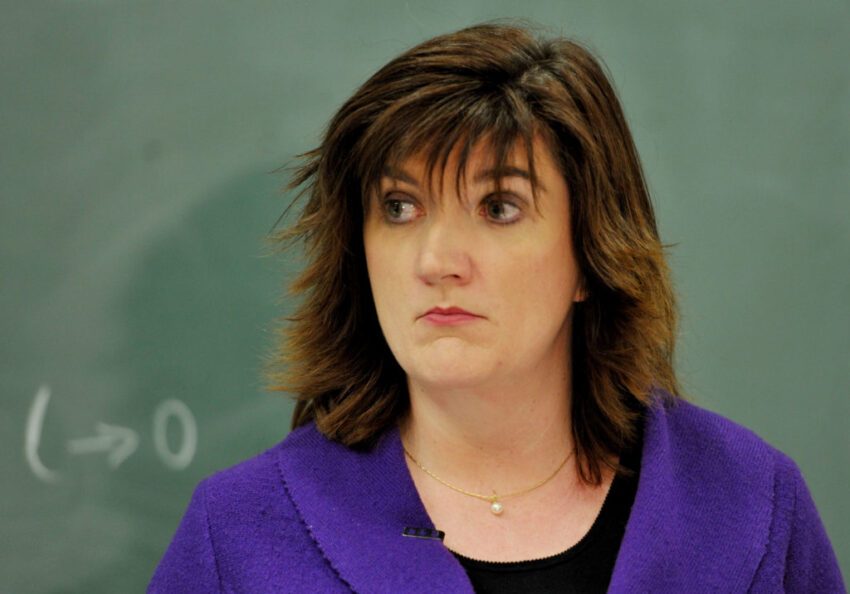 The chair of the Treasury Committee has criticised the Government for “burying its head in the sand” over protecting small businesses from being exploited and mistreated by banks and other lenders.

The House of Commons Treasury Committee in October called on the Government to create a financial services tribunal to provide redress for small and medium-sized enterprises (SMEs) from being unfairly treated by financial services firms.

In its report on SME finance, the committee previously said commercial lending to small firms was “mostly unregulated” under the current regime, which was failing businesses.

However, the Government said it “does not believe that there is a clear case for bringing SME lending into regulation, as there would be a number of direct and indirect costs associated with such a move”, adding that the financial services industry has “changed significantly” since the period following the financial crisis.

In response to the committee’s report, the Government said it prefers an ombudsman-style approach rather than a tribunal as an ombudsman applying a “fair and reasonable test” on the circumstances of a case is “more likely to lead to better outcomes for SMEs than a tribunal’s more legalistic approach”.

The Government has therefore backed the Financial Conduct Authority’s planned expansion of the Financial Ombudsman Service (FOS) to include small businesses and micro-enterprises, as well as the banking industry’s commitment to create a voluntary ombudsman scheme to address complaints from SMEs that have annual turnover of up to £10 million.

But Nicky Morgan MP, chair of the Treasury Committee, said there is cross-party support to regulate commercial lending and that she is “disappointed” that the Government has refused to the committee’s recommendations.

She said: “The Treasury Committee has argued that loans to SMEs should be regulated. Whilst the FCA has noted that it is reasonable for Government and Parliament to assess what it regulates, the Government has flat-out – and wrongly – refused to bring commercial lending into regulation.

“Committee members believe that any legislative change in the regulatory perimeter would attract support across the House of Commons and is something that the House could constructively pursue now.

“The FCA must be given the powers to provide protection to SMEs now. If the Government continues to bury its head in the sand, scandalous events such as those at RBS’ GRG could re-occur.”

Royal Bank of Scotland’s (RBS) now-defunct Global Restructuring Group (GRG) was accused of pushing small businesses towards failure in order to pick up assets on the cheap.

Ms Morgan said: “The committee also called for the introduction of a financial services tribunal for SMEs to settle disputes with their bank that will be too complex for the FOS under its new remit.

“There is cross-party support to provide enhanced protections and improved access to justice for SMEs, so it’s disappointing that the Government will not pursue our recommendations.”

This was echoed by Nikki Turner, director of lobby group SME Alliance, who accused both the Government and the City watchdog of “betraying” British firms.

She said: “The Government and the FCA are betraying British businesses, while acknowledging they are the backbone of this country, because they are unwilling to take on the big banks.

“Instead of putting in place regulation that would protect businesses and create a truly independent tribunal system to deal with disputes, they are allowing the big banks to run their own mechanism, which is on their terms, effectively letting the banks mark their own homework.

“This has created a farcical situation where SMEs become ‘too big to regulate’ because the banks are ‘too big to challenge’. Yet again business owners have been denied access to justice”.

Ms Tuner said just because “banks are not behaving as badly as they did a decade ago” was “like inviting Hannibal Lecter to dinner because he hasn’t killed anyone recently”.