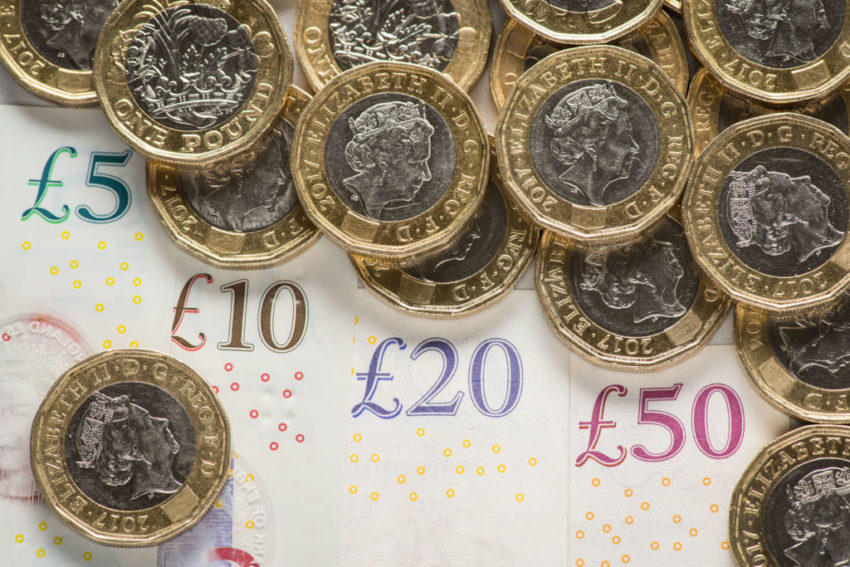 New anti-money laundering technology which “joins the dots” to make it easier to track the flow of illicit cash through banks and building society accounts has been launched.

The initiative analyses billions of transactions, bringing together payments data from multiple banks to help fraud teams pinpoint potential mule accounts – where people are involved in suspected illegal activities – and see where the money has been siphoned off to.

Those behind the scheme said it will help the UK’s financial institutions detect and respond to criminal activity across the payments network – with the potential to disrupt fraud and money laundering worth millions annually.

The technology has been developed by Vocalink, a Mastercard company, and the launch was announced by the faster payments team at Pay.UK, which works to ensure that the systems underpinning banking transactions are safe and resilient.

It gives a fuller picture of where laundered cash is going by enabling suspect payments to be tracked as they move between bank and building society accounts, regardless of whether the payment amount is split between multiple accounts, or whether those accounts belong to the same or different financial institutions.

The scheme, called Mule Insights Tactical Solution (MITS), maps out where and when money has moved, providing data and intelligence for fraud teams to take action.

It is now fully operational, following a successful pilot.

David Rich, executive vice president, Vocalink Services, said: “By bringing together payments data from multiple banks in a secure way, we are able to deliver a new kind of intelligence that analyses billions of transactions, connects the dots and then identifies how the laundered money is split, layered and dispersed across the whole banking network.

“Banks are unable see the complete picture of the movement of stolen or illicit funds as they only have access to information within their own institution.

“This is showcasing industry collaboration at its very best.”

Mules are required to launder money fraudulently obtained as a result of scams – sometimes after frauds where the victim has been tricked into making a direct bank transfer payment to a fraudster – known as authorised push payment (APP) fraud.

They are recruited by a variety of methods – and many may not even realise they are committing a crime.

The previous pilot was based on a limited number of suspect transactions.

Hundreds of mule accounts previously unknown to authorities were identified, those behind the scheme said.

Now MITS is fully operational, identification numbers are expected to increase as more suspect transactions are submitted by banks and building societies for tracing.

Paul Horlock, chief executive of Pay.UK, said: “This new initiative is a significant milestone in the UK’s fight against financial crime, giving the industry the potential to track the flow of illicit funds on a greater scale and with more speed and accuracy than ever before.”

He continued: “Unfortunately there is no silver bullet to tackle fraud; by working in collaboration, financial institutions, payment system operators like ourselves, Government and law enforcement agencies all have an important role to play in helping to protect consumers.

“We believe this project can play an important role as one of the first stages in a cross-agency effort to disrupt the criminals who are responsible.”

Katy Worobec, managing director of economic crime at trade association UK Finance said: “Protecting customers from fraud is a top priority for the finance industry, which is why banks have driven the development of this technology to help them quickly follow and trace stolen money.

“This is another important weapon in tackling fraud, however the law currently prevents firms from automatically or swiftly returning frozen funds to all victims of fraud.

“We are asking the Government and regulators to work with the industry as a priority to resolve this.”