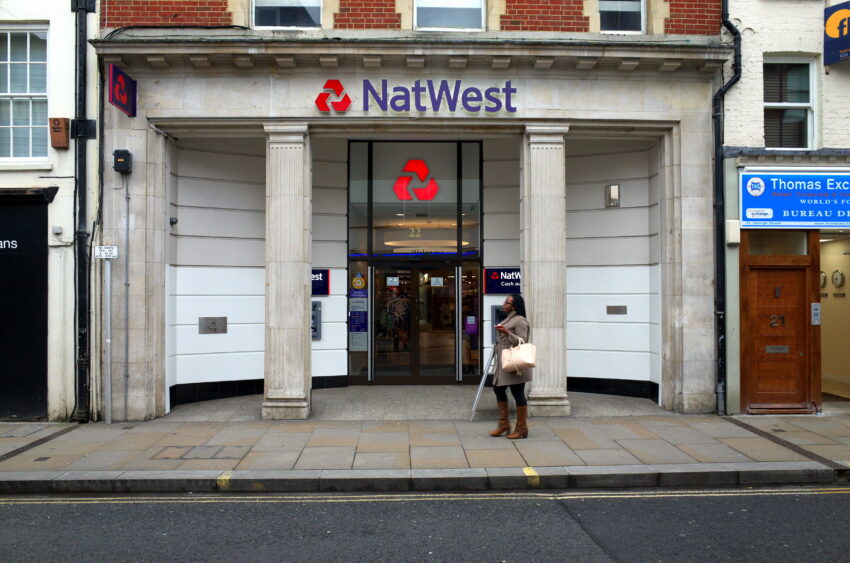 NatWest faces a fine of up to £340m after admitting three counts of failing to properly monitor £365m deposited into the account of a Bradford jeweller.

It is the first time a financial institution has faced criminal prosecution under anti-money laundering laws in the UK.

The Financial Conduct Authority (FCA) said NatWest, which is 55% taxpayer owned after a more than £45bn state bailout during the financial crisis, failed to adhere to the requirements of anti-money laundering legislation in relation to Fowler Oldfield’s account between 7 November 2013 and 23 June 2016.

Fowler Oldfield was a century-old jeweller that was shut down after a police raid in 2016. The firm was described as being the centre of a multimillion-pound money laundering business, according to crown court proceedings that followed.

The FCA prosecutor Clare Montgomery QC told Westminster court that when Fowler Oldfield was taken on as a client by NatWest its predicted turnover was said to be £15m a year. However, it deposited £365m in just under five years.

She said: “The turnover of Fowler Oldfield was predicted to be £15m per annum. It was agreed that the bank would not handle cash deposits. However, it deposited £365m, with around £264m in cash.”

She said at its height, Fowler Oldfield deposited up to £1.8m a day.

NatWest admitted three offences under the Money Laundering Regulations 2007. The criminal action, announced by the FCA in March, is the first against a bank under the legislation.

NatWest will be sentenced at Southwark crown court on or before 8 December.

The FCA said it would not take action against any current or former employees.

The bank said it was not anticipating any other authority investigating this conduct.

NatWest’s chief executive, Alison Rose, said: “We deeply regret that NatWest failed to adequately monitor and therefore prevent money laundering by one of our customers between 2012 and 2016.

“NatWest has a vital part to play in detecting and preventing financial crime and we take extremely seriously our responsibility to prevent money laundering by third parties. In the years since this case, we have invested significant resources and continue to enhance our efforts to effectively combat financial crime.

“We work tirelessly with colleagues, other banks, industry bodies, law enforcement, regulators and governments to help find collaborative solutions to this shared challenge. These partnerships are crucial to counter the significant and evolving threat of financial crime to society.”