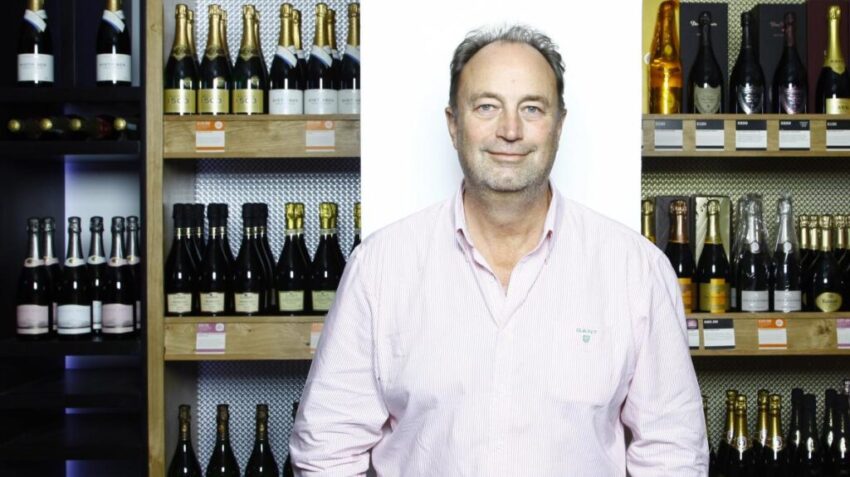 Naked Wines has emerged as one of the beneficiaries of the lockdown as the online retailer reported an 81 per cent jump in revenues in April and May.

The company, which sold its Majestic Wine shops for £95 million last year, said that it could not provide financial guidance owing to uncertainty over the duration of the Covid-19 crisis but that it was well placed to cash in on the shift to buying wine online.

Nick Devlin, 35, the Naked chief executive, said that the group had ended “a year of transition” with strong momentum and “a simplified, well-capitalised online pureplay model that is ideally suited to the current climate”.

He added: “I believe the enduring impact of Covid-19 will be to accelerate trends towards direct, online models in categories like wine and that Naked is well positioned to deliver [what] customers are looking for.”

The recent surge in sales, driven by new customers, came on top of strong results for the year to the end of March, with revenues from continuing operations up 13.7 per cent to £202.9 million and pre-tax losses reduced by 46 per cent to £5.4 million. Including Majestic’s contribution, it made a post–tax profit of £8.2 million compared to a loss last time of £9.4 million.

Naked, which operates in the UK, the United States and Australia, was founded in 2008 by Rowan Gormley, who reversed it into Majestic in 2015 and took the helm of the enlarged company before unwinding the deal at the end of last year. The online group funds independent winemakers via a network of customers.

Mr Devlin, who moved from head of its US operations to group chief executive six months ago, said that the full-year numbers reflected an improvement in performance since its interim results, with the contribution from repeat customers up 14.7 per cent.

It upped investment in customer acquisition by 20 per cent to £22.9 million, on which it is forecasting a payback of 4.9 times, and is expected to increase that to about £30 million this year. At the year-end it had net cash on the balance sheet of £54.7 million.

Mr Devlin said that the “steady trend of improvement” since the half-year had been followed by a rapid increase in demand from mid-March “to levels typically only seen during peak seasonal trading”. He praised employees for securing the stock to meet the surge in demand.

The Naked boss said that he believed that the crisis would “likely serve as an inflection point for consumer migration online for wine purchases”, particularly in America, where its full-year revenues jumped by 20 per cent last year.

Wayne Brown, an analyst at Liberum, said that the recent surge in sales would inevitably moderate as lockdown was eased and that it was “too early to know exactly the quality of customers acquired in this period”. He suggested that the increased investment could mean further operating losses this year compared to his forecast for a £2 million profit.

Naked also announced the appointment of James Crawford, its chief financial officer, to the vacant role of UK managing director, and said that it was actively recruiting for a new finance chief.