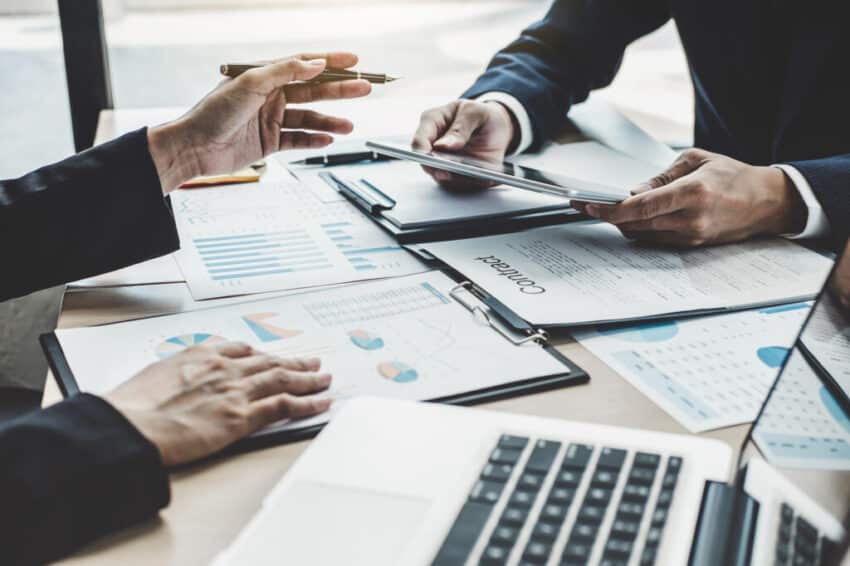 Almost two thirds of companies plan to cut investment spending over the next three years as they look ahead to a slow recovery that will delay almost half from clawing back pre-Covid-19 levels of sales before next summer.

A survey of finance directors by the accountants Deloitte found that 65% said a combination of the coronavirus pandemic, the potential for a no-deal Brexit and worsening geopolitical conflicts has forced them to reduce capital spending.

The gloomy outlook followed a string of forecasts throwing doubt on the likelihood of a V-shaped recovery this year.

The prime minister said on Friday that he expected most of the economy to be open by Christmas and office workers to begin returning to work in town and city centres.

But the Treasury’s independent forecaster, Office for Budget Responsibility, said last week that it could take until the end of 2022 for the economy to recover and in the meantime unemployment would rocket to more than 10%.

Experts at the OECD, the Paris-based forecaster for wealthy nations, recently warned that Britain’s economy is likely to suffer the worst damage from the Covid-19 crisis of any country in the developed world.

Deloitte said finance directors remained cautious in the second quarter of the year, with 80% believing there was a high or very high level of uncertainty facing their business, slightly lower than the record-high reading of 89% in the first quarter.

The survey found that firms were likely to cut dividends and share buybacks, which are at 10-year lows, to shore up their financial reserves.

A separate report by Link Group showed UK dividends dropped by 57% in the second quarter to £16.1bn, almost £22bn less than the same period in 2019.

In a blow to pension funds and individual investors, the UK dividend monitor found 176 companies cancelled their dividends altogether and another 30 cut them.
The report said: “Together these made up three quarters of all the companies that usually pay in the second quarter. Just 61 increased their payouts.”

Half the impact of cuts came from the financial sector while Shell’s cut, along with smaller oil companies, made up another £2.2bn, the report said. Nine 10ths of industrial companies cut payouts, costing investors £2bn.

Make UK, the body representing manufacturing and engineering companies, said the industrial sector was facing a wave of job losses unless further action was taken by the Treasury to extend subsidies into next year.

It said the government must retain the job retention scheme for some industry sectors for another six months to avoid a loss of highly skilled jobs on a scale not seen since the 1980s.

Rishi Sunak plans to end the furlough scheme in October but faces a rising tide of warnings that unemployment will rocket without an extension for the hardest hit sectors.

The manufacturing organisation said a survey of 170 firms suggested that the number planning to make redundancies in the next six months has risen to 53% despite a gradual improvement in sales and orders.

Stephen Phipson, chief executive of Make UK, said the specific measures would only be equivalent to moves taken by major European competitors in Germany, France and Italy.

“At present, the prospect of a V-shaped recovery for industry seems remote. Therefore, if we are to mitigate the worst impact of potential job losses, government must extend the furlough scheme for key strategic sectors to provide them with vital breathing space,” he said.