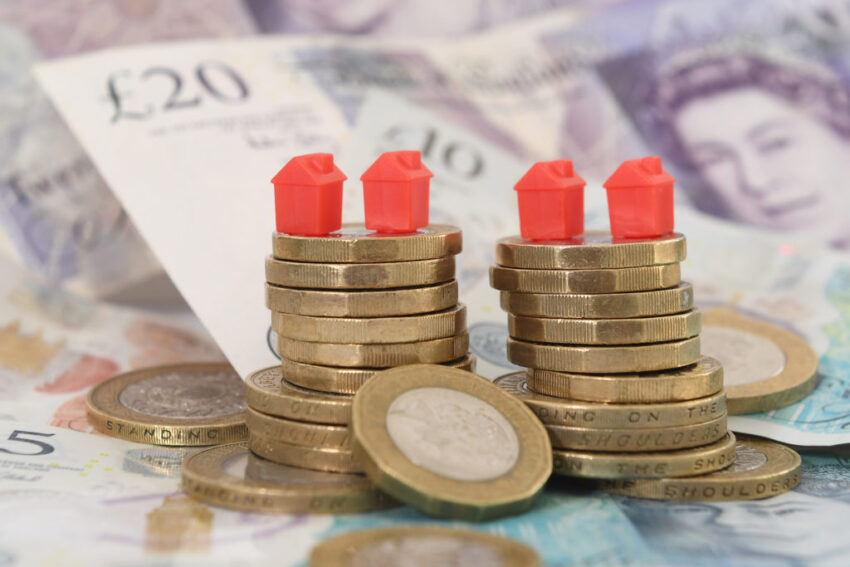 Mortgage lenders’ price wars have resulted in the rate gap between two and five-year fixed-rate home loans narrowing to its smallest levels since 2013, according to a website.

The battle between lenders to keep rates down has also seen average two and five-year fixed-rates for people with a 5% deposit, typically first-time buyers, pushed to the lowest levels since Moneyfacts.co.uk’s records started in 2008.

It is the smallest rate gap for these types of mortgage since 2013, when it stood at an average of 0.27 percentage points.

Fixed rates on longer term mortgages, such as five-year deals tend to be higher than those on shorter term deals, such as two-year mortgages, as lenders need to take into account potential future changes in the market while also guaranteeing the mortgage borrower a certain rate for a fixed period.

Rachel Springall, a finance expert at Moneyfacts.co.uk, said that while mortgage rates generally are now higher than the rock bottom lows seen in recent years, the gap between two and five-year fixed-deals has become smaller.

She said: “Since the start of January, several big brands including Barclays, HSBC, Lloyds Bank, NatWest and Santander have all cut rates across their range of two and five-year fixed deals.”

She continued: “While economic uncertainties could potentially put off home movers this year, it is still vital that the market keeps moving, or it could cause a standstill.

“Lenders must consider their levels of risk while also keeping rates low to pull in both buyers and remortgage customers.

“As the two-year fixed market becomes saturated with cheap deals, lenders will no doubt make efforts to compete on five-year deals.

“First-time buyers are also benefiting from lower rates and greater choice right now, with the average two and five-year fixed rates at 95% loan-to-value (LTV) at new lows, at 3.42% and 3.79% respectively.

“This will be great news for borrowers who are working hard to get onto the property ladder and want a good mortgage deal to keep costs down.

“While it is difficult to predict what the mortgage market may face in 2019, it is still positive to see the rate gap shrink, particularly for those borrowers eyeing up a five-year fixed deal who want to avoid any potential interest rates rises for some peace of mind.”