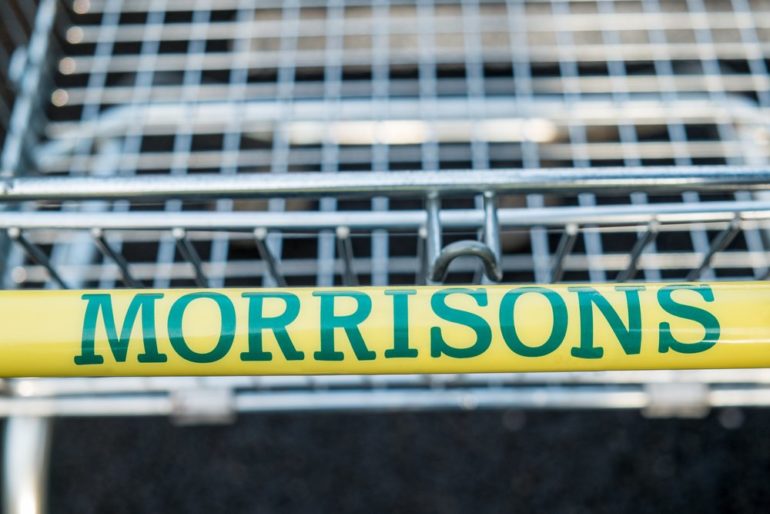 One of the big supermarkets has called on the government to relax competition law and other legislation to allow stores to work together to ensure food reaches the shelves.

David Potts, chief executive of Wm Morrison, said that some of the “legislation around competition works well in peacetime, but not so well in wartime”. He said that supermarkets working together would benefit customers during the pandemic and that “competition law can act as a handbrake”.

In the light of panic buying, Mr Potts said: “Food supply and confidence in food supply is one of the key stabilising elements of a public health crisis. We’re putting the assets of the company at the disposal of the country. Morrisons is facing squarely into the crisis and we will play our full part in feeding the nation during this important period.”

He said that the chain was already taking measures to reduce its range of produce — for example making brown or white bread rather than many varieties — to boost volumes and ensure that its shelves were stocked.

After a 60 per cent jump in online orders, Morrisons is also putting in place round-the-clock working in its food factories. A quarter of what it sells it makes itself. The supermarket group has put limits on hand wash, sanitisers, baby milk, cleaning products, toilet roll and tissues but is yet to follow Tesco, Sainsbury’s and Asda in rationing all products.

Trevor Strain, Morrisons’ chief operating officer, added that relaxing the law on drivers’ hours, weight limits on home delivery vans and the minimum wage, which could be breached to ensure flexible working, would all help supermarkets to serve as many customers as possible.

Mr Strain also suggested that the chain’s ability to react swiftly to customer demand during the crisis could be hampered because of the legal notices that supermarkets have to give suppliers if they want to stop selling a product.

Morrisons has launched a call centre and simple-to-order food parcels to address concerns that elderly shoppers might struggle to secure online delivery slots as self-isolation measures kick in. The group said that it had seen a 60 per cent rise in online orders over the past few weeks. It has also introduced a hardship fund for its shop workers and said that it would pay all its suppliers immediately to help with the cashflow crisis as well as hiring 3,500 new staff to cope with the increase in demand.

The group’s measures on coronavirus came as it posted a 3 per cent rise in pre-tax profits before exceptionals to £408 million from £396 million for the year to February 2. Like-for-like sales were down by 0.8 per cent and total sales slipped by 1.1 per cent.

Morrisons said that trading for the first four weeks of the year was flat but like-for-like sales had shot up by about 15 per cent in the past two weeks because of recent demand.