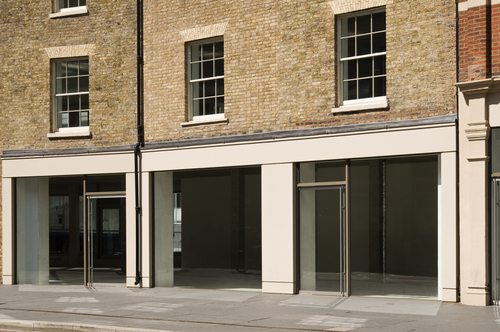 The High Street’s fortunes have hit a new low, with more than one in ten shops across the country now standing empty. The situation is expected to get even worse as more closures will result from the winding down of failed electrical retailer Comet.

The UK town centre vacancy rate was 11.3pc in October, according to data from the British Retail Consortium (BRC) and customer monitoring group Springboard. This is the highest figure since they began to monitor empty stores in July 2011.

“This new high in empty shop numbers really sets alarm bells ringing,” Stephen Robertson, director general of the BRC, said. “It confirms that financial challenges for both customers and retailers are far from over.”

The number of people entering shops fell 0.4pc in the three months to October, but this was better than the 3.3pc fall in the previous quarter. The high street suffered a 0.9pc fall in the number of shoppers, with shopping centres benefiting. The number of people visiting out-of-town retailers rose 0.2pc and other shopping centres saw a 0.1pc rise. Northern Ireland, the West Midlands and Greater London were the only regions to show increased footfall.

“Many retailers are battling stagnating sales and rising costs, and next year’s threatened business rates increase can only make matters worse,” Mr Robertson added. “If the government wants to breathe life back into our town centres and ensure the retail industry can play its full role in job creation it needs to freeze rates in 2013.”

“The best thing government can do to help businesses is to provide them with a stable economic environment, which is why we want to protect local firms from soaring tax bills,” a spokesman for the Department for Communities and Local Government, said. “We’ve postponed the revaluation, which will stop soaring tax bills for 800,000 firms, and given businesses the option of spreading this year’s increases out over three years.”