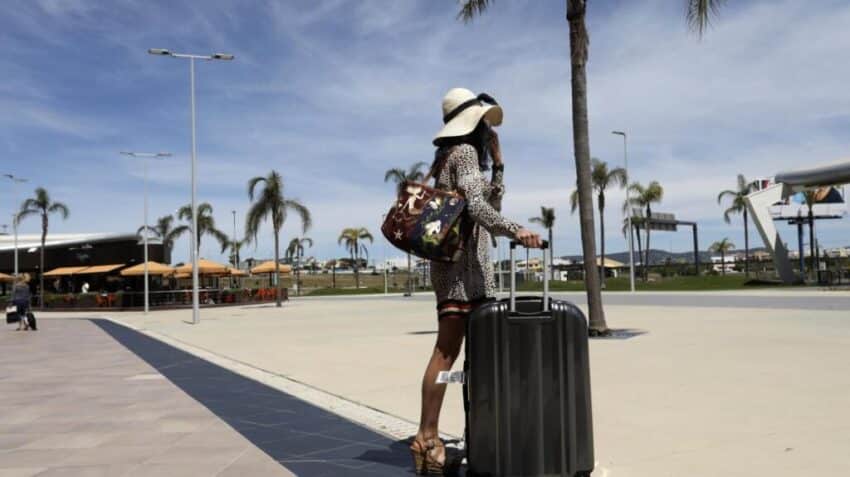 The mass reopening of international travel could “screw up” the UK’s recovery from coronavirus and must be delayed until other countries match Britain’s vaccination programme, according to the transport secretary.

Grant Shapps said that the government had to be “cautious” over foreign holidays because of the risk of importing more cases of the Indian strain of Covid-19.

He denied claims that the government was close to placing more countries on the green list, which allows Britons to travel abroad without quarantining on their return.

“What no one wants to see us doing now is to screw that all up by inadvertently re-attracting the coronavirus . . . into this country,” Shapps told Sky News.

There has been criticism from airlines and tourism groups over the refusal to expand the 11-strong green list, which largely comprises countries that are effectively out of bounds to UK travellers. This week, Portugal was removed from the list even though only six out of 100,000 British tourists passing through Faro airport in the Algarve had tested positive for the virus. The UK also refused to add Malta to the green list even though it registered zero cases for the first time in almost a year this week.

Michael O’Leary, chief executive of Ryanair, described the government’s handling of foreign travel as a “shambles” and insisted there was effectively “no green list”.

“The whole thing is typical of Boris Johnson’s government just making this stuff up as they go along.”

Forecasts drawn up by the Airport Operators Association suggested that the next three months could be “as bad or worse than summer 2020” for passenger numbers.

The number of destinations people from the UK could visit last summer without needing to quarantine on their return was “significantly more” than under the present traffic light system, it said. The list is due to be reviewed on June 21.

The association said that UK airports lost £2.6 billion of revenue between April and September 2020, with a similar loss expected this year.

Karen Dee, its chief executive, said: “Unless the government makes a meaningful restart of aviation possible by extending the green list at the next review, moving to rapid and affordable tests for returning travellers and following the examples of the EU and the US by reducing restrictions on fully vaccinated passengers, aviation is in for an extremely difficult summer.”

The traffic light system was announced last month, allowing people to travel to green countries without quarantining on their return. Up to ten days’ isolation and two PCR tests are needed for amber and red countries.

“I hope and I am sure that will happen as more and more people are vaccinated around the world. Of course, what happened was that the UK got well ahead of the game in terms of more people vaccinated than any other country in Europe and so we are just having to wait for countries to catch up.”