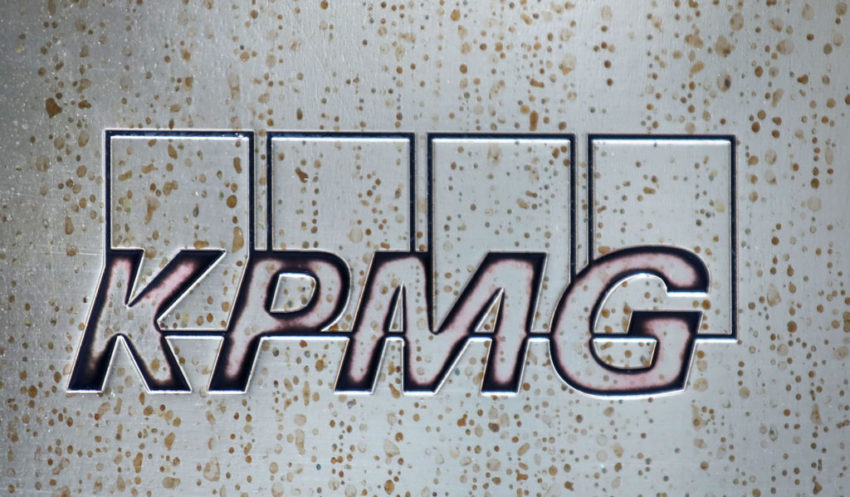 Britain’s big four accountancy firms will have their stranglehold on the audit market challenged as part of a radical shake-up of the scandal-hit industry.

A probe into the sector carried out by the Competition and Markets Authority proposes that audits of the UK’s biggest companies, listed on the FTSE 350, should be carried out by at least two firms, one of which should be from outside the big four of KPMG, Deloitte, PwC and EY.

This, the CMA argues, will give smaller bean counters access to the largest clients, allowing them to develop their experience and credibility, while also ensuring a “cross-check on quality”.

In addition, the CMA is considering a possible market share cap to ensure that some major audit contracts are only available to non-Big Four firms.

The role of the dominant big four accountancy giants has come under intense scrutiny recently and the CMA’s investigation was sparked by the failures of Carillion and BHS, and the ensuing criticism of the accountants charged with auditing their books.

However, the watchdog stopped short of recommending they be broken up.

The competition watchdog’s other proposals include a split between audit and advisory businesses within big four firms, requiring separate management, accounts and remuneration.

It also wants closer regulatory scrutiny of auditor appointments and management from within firms.

CMA chairman and former Tory MP Andrew Tyrie said: “Addressing the deep-seated problems in the audit market is now long overdue. Most people will never read an auditor’s opinion on a company’s accounts. But tens of millions of people depend on robust and high-quality audits. If a company’s books aren’t properly examined, people’s jobs, pensions or savings can be at risk.”

A separate hard-hitting review has said that the accountancy watchdog is not fit for purpose and should be swept aside and replaced with an independent statutory regulator.

Carried out by Legal & General chairman Sir John Kingman, it suggests the Financial Reporting Council (FRC) should be abolished and replaced with the “Audit, Reporting and Governance Authority”.

It would be accountable to Parliament, hold a new mandate, clarity of mission, new leadership and new powers.

The review also recommends that self-regulation of major audit firms through their professional bodies should end, with regulation of these firms transferred to the new regulator.

Sir John – who was asked by the Business Secretary Greg Clark in April to lead the “root-and-branch” review – said: “All in all, some of the FRC’s critics overstate their case. Nevertheless, I have sympathy with the view that the FRC has tended, overall, to take too consensual an approach to its work.

“The FRC’s approach to its own governance has also not been consistent with either its public importance, or its role in championing governance in the corporate world. We need to take the opportunity to make a fresh start.”.