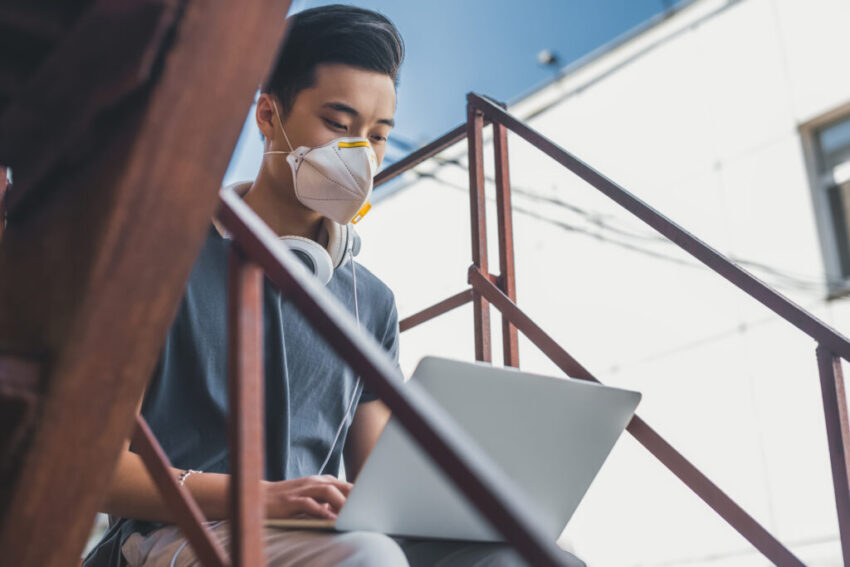 Almost two thirds of SME owners in the travel and transport sectors believe the UK’s quarantine on international travellers will damage their businesses, new research shows.

Simon Dolan the leading businessman who has launched a legal bid to challenge the lawfulness of the Government’s ongoing COVID-19 lockdown, today called on the Home Secretary Priti Patel to abort the quarantine measures set to go into place on June 8th.

From Monday the UK government will be forcing those who arrive in the country to quarantine for 14 days, a measure that will further devastate the travel, hospitality and transport sectors.

The Censuswide poll of 500 Small and Medium Size business owners revealed that in the travel and transport sectors, 74% of SME business owners say the government is not right to continue lockdown and out of those surveyed 56% say it will take up to two years to fully recover from the measures.

Even with the furlough scheme in place, the survey – commissioned by Mr Dolan – revealed 30% of small business owners in the travel and transport industries have already made redundancies, with industry bosses warning only more job losses will come if these measures are in put in place.

These results come out on the day that the airlines are under increased pressure again as British airways looks to restructure the terms and conditions for their workforce at the same time as making 12,000 jobs redundant.

Simon Dolan is seeking a Judicial Review over the Government’s emergency measures which continue to impose severe restrictions on personal liberty and freeze the UK economy.

His company Jota Aviation has been supporting the government by transporting vital PPE equipment and also repatriating British people stranded abroad for the Foreign and Commonwealth Office.

His legal action, for which he has so far raised £157,000 from around 5,000 individuals through crowdfunding, is also challenging the decision to close schools and asks for disclosure of minutes from all Scientific Advisory Group for Emergencies (Sage) meetings since the beginning of the year.

Simon Dolan, who owns ten UK businesses and employs 600 people, said: “The plans announced today by the Home Secretary Priti Patel are ludicrous and by enforcing them the government is once again showing that they do not have a grip on the situation and they are happy to hurt those business owners who simply want to reopen, start getting back to normal and put food on the table for their families.”

Mr Dolan continued: “We want the government to explain and justify the decisions behind lockdown.

“We are asking if the process was legal, who took the decision and what data and information were used. We want to be assured that the measures are proportionate and lawful.

“Small businesses continue to be badly affected. Businesses have been forced to shut, furlough staff and make cuts just in an attempt to survive.

“By bringing this legal action I want to make sure that this never happens again!”

The legal action requires the UK Government to justify the decision-making process which led to the UK’s extensive lockdown. It will specifically ask about the scientific evidence and data used by ministers and civil servants to underpin the government’s policy decisions. It will also ask for clarity over who sits on the SAGE committee and for publication of the minutes from SAGE meetings.