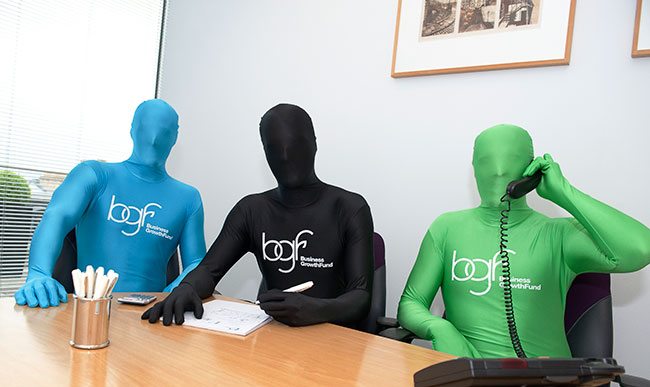 A private equity fund backed by five of Britain’s biggest banks is seeking up to £7.5 billion from the government to back medium-sized businesses needing capital because of the pandemic.

The Business Growth Fund said that it was hoping to raise a £15 billion fund, with the Treasury providing matching funding to augment contributions from private sector investors.

Stephen Welton, chief executive, said that he would be talking to the government about providing a contribution after already sounding out some pension funds and sovereign wealth funds, which he said were interested.

He also hoped to raise cash from the fund’s existing backers — HSBC, Barclays, Royal Bank of Scotland, Lloyds Banking Group and Standard Chartered — which have provided more than £2 billion since its creation in 2011.

“The UK urgently needs to find meaningful amounts of equity capital from a broad range of investors to address the economic fallout and mountain of rising debt incurred during this crisis,” he said. “The challenge for us all is to find a solution that helps businesses and paves the way for a secure road to recovery.”

The fund was created under the auspices of the then business secretary Sir Vince Cable in 2011 to provide equity capital of between £2 million and £10 million to middling businesses. Since then it has invested in minority stakes in 330 businesses through 16 regional investment offices.

The aim of the new funding would be to provide the next stage of help to businesses currently tapping the coronavirus business interruption loan scheme, or CBILS, and replace loan capital with more patient equity capital.

“We believe that £15 billion is needed via a collective of investors and government-matched funding. Equity investing is not a political process, but government’s ability to convene and support has the potential to accelerate the solution, as it did when BGF was created in the aftermath of the global financial crisis.”

Some of the equity finance could be bolstered with further debt financing, Mr Welton, a former JP Morgan banker, added.

More than 43,000 businesses have borrowed in excess of £8 billion through CBILS, under which 80 per cent of the risk is underwritten by the government. However, many may struggle to repay the money, especially if Britain is heading for a prolonged downturn.

Unless they could be rescued from unsustainable CBILS debt with new equity, there would be a devastating wave of company closures and job losses, Mr Welton said. “The stakes are incredibly high and the UK economy remains at significant risk. The alternative is irrevocable damage to the business economy and confidence, and a decline in global competitive advantage.”

The fund’s past investments include stakes in Gousto, the recipe box business, Bar Soba, a restaurant-bar chain, Bob & Berts coffee shops, Kids Planet nurseries, Pharmacy2U, an online pharmacy, and Furniture Village, the sofa supplier and they invested £4.2m in AFG Media, the fancy dress and party fashion company behind the Morphsuits phenomenon (pictured).

It has already realised about £600 million from past investments and says that it has made about 1.75 times its original investment in these exits.