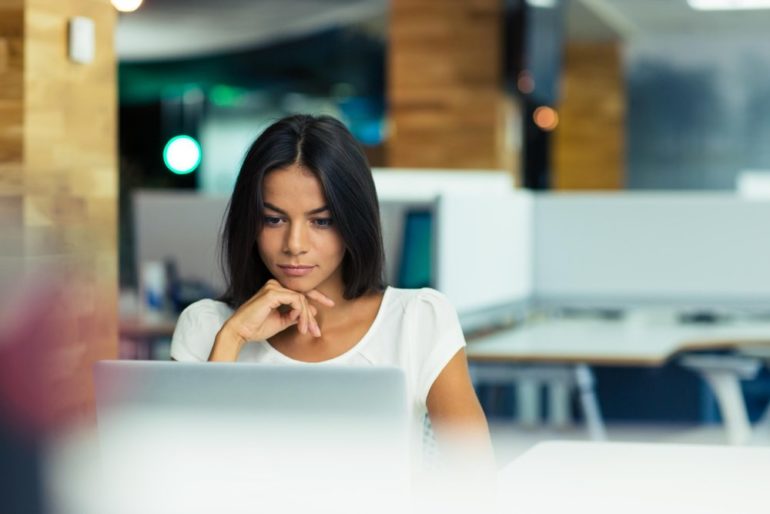 More than two thirds of Generation Z decide whether they’d like to work for a company within five minutes – according to new research.

Research found that one in five base this judgement on the company’s job advertisement, and a further 19 per cent make their decision after looking at the company’s website. Nearly half decide before even reaching the interview stage.

The survey also found that men are most likely to make a decision about a potential employer when looking at the initial job description, while women are more likely to make up their minds once they’ve meet their potential colleagues.

Men are much more likely to make a snap decision, with a quarter of Gen Z males doing so in 30 seconds or less, compared to just over one in ten women.

Generation Z, many of whom are graduates with sought-after digital skills, consider flexible working a main attraction of a new job, with a third of young people saying they wouldn’t apply if flexible working wasn’t an option.

Technology is also a deciding factor for 18 -23-year olds, with two thirds considering up to date technology as important or very important in allowing them to work effectively, with a further 30 per cent indicating it as vital.

Jason Downes, MD of conference call company Powwownow said, “UK businesses need to appreciate that the new generation entering the workplace expects different things from their employers. They make decisions much faster, which therefore puts employers under increasing pressure to positively market their workplace to candidates – beyond just pay.

“With talented prospective employees making a decision in less than five minutes, employers need to tailor their approach or risk losing out on a pool of talented young digital natives.”